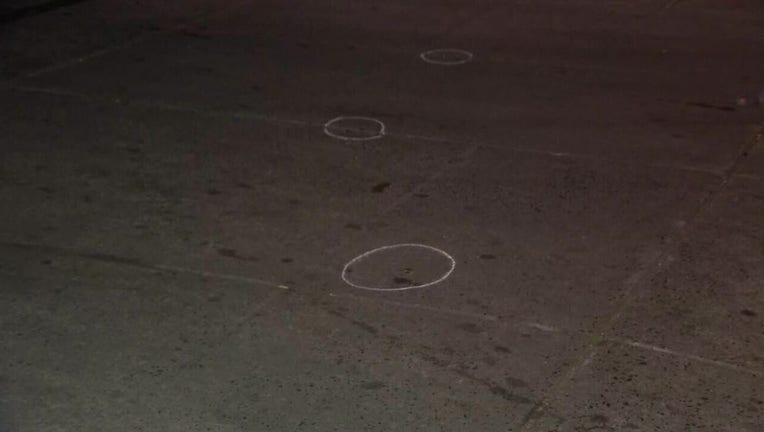 The shooting occurred shortly before midnight on 59th and Master Streets.

An 18-year-old man is in critical condition after police say he was shot twice in the lower back.

A 29-year-old man was shot in the arm and the leg and was taken to the hospital where he was listed in stable condition.