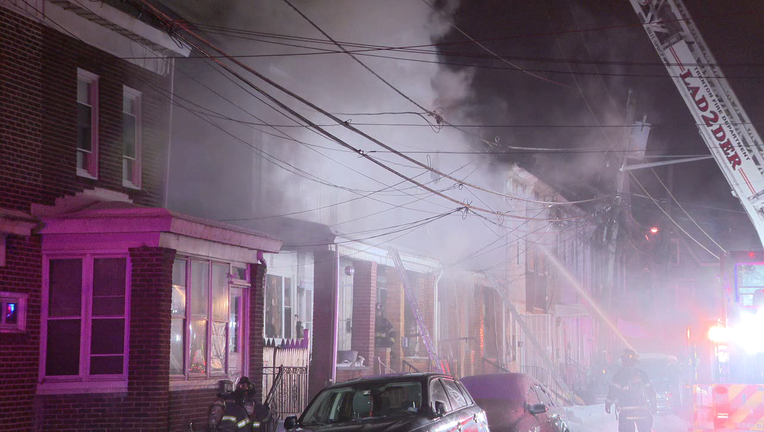 TRENTON, N.J. - A man is dead and several people have been displaced after a fire tore through a number of homes early Saturday morning in Trenton.

Firefighters responded to 19 Elm Street around 1 a.m. and battled a blaze that spread to four other homes. The fire took over an hour to corral and was finally placed under control after 3 a.m.

Officials said a 40-year-old man died as a result of the fire. A dozen people have also been displaced.

Fire investigators are working to determine what caused the fire.