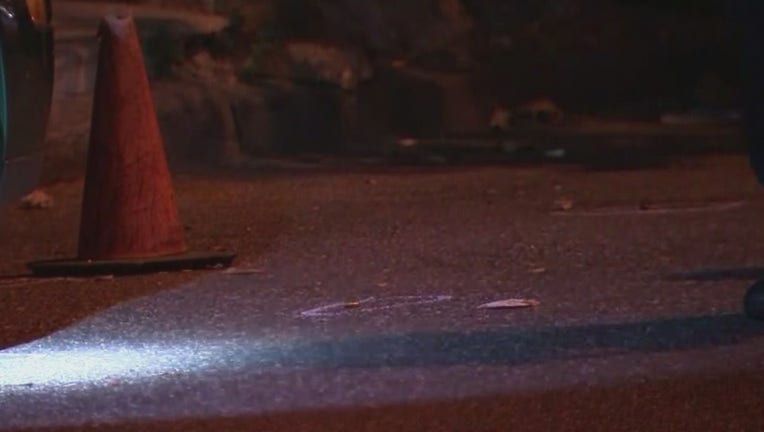 PHILADELPHIA - Philadelphia police say one person has died and two others were wounded in a shooting in Hunting Park.

It happened on the 1600 block of West Bristol Street around 8 p.m. Thursday.

A 36-year-old man was rushed to the hospital in a private vehicle after he was shot in the back multiple times. He later succumbed to his injuries.