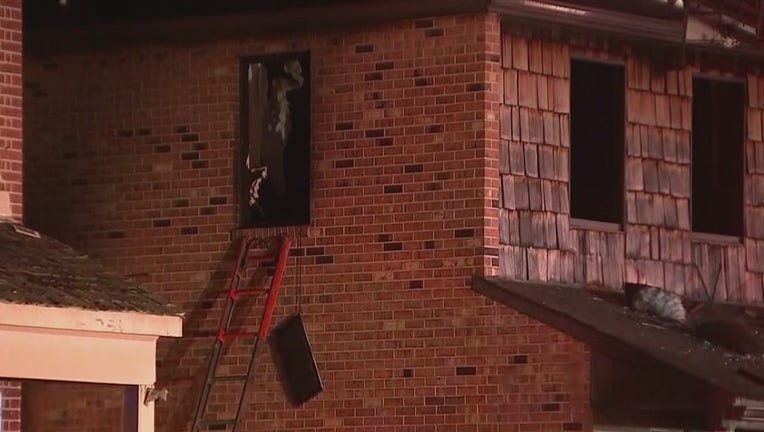 DELAWARE CITY - Officials say one person was killed and an elderly woman was hospitalized after a fire tore through a home in Delaware City early Wednesday morning.

Firefighters responded to the 100 block of Clinton Avenue just after 2 a.m. and found the home's front porch engulfed in flames. The fire reportedly stretched to include the second floor.

Fire officials say a 19-year-old man was pulled from the home with critical injuries. Emergency responders rushed the victim to Christiana hospital where he died.

A 69-year-old woman was also taken to Christiana Hospital with smoke inhalation. Officials say she is still recovering at the hospital.

The Red Cross was contacted to help three adults who were displaced by the fire.

No word on what sparked the inferno. Investigators estimate the fire caused $200,000 of damages.