BELMONT - Three people have been critically shot in Philadelphia’s Belmont section and, at least one of the three is 17-years-old. 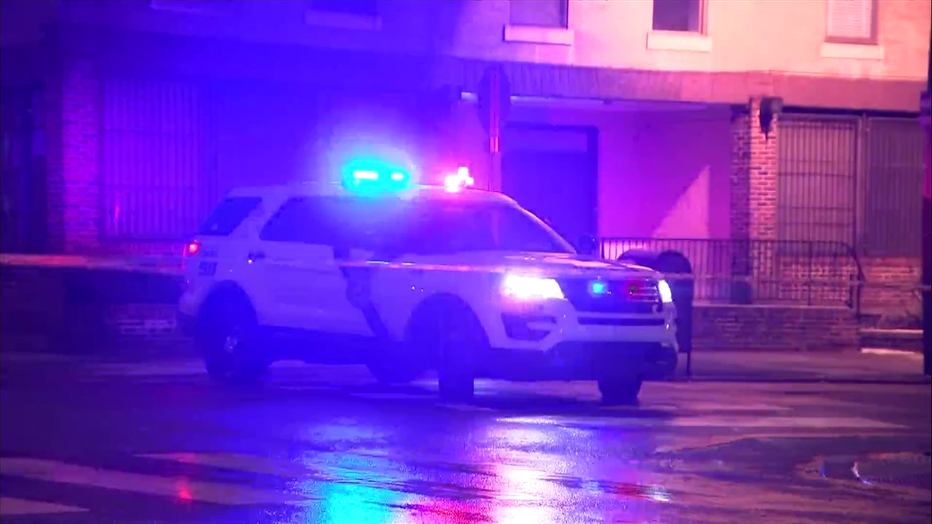 Authorities say police were called to the 800 block of North 41st Saturday, just before 8 p.m., on a reported shooting.

The three victims were found at the location, all suffering with gunshot wounds. 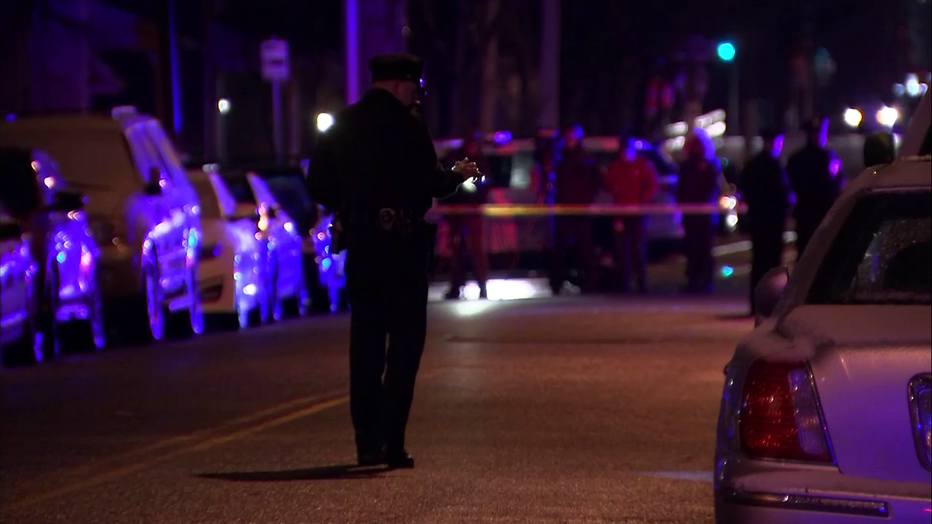 The 17-year-old teen was shot twice. He was transported to Penn Presbyterian Medical Center.

A second victim, a 24-year-old man, was also shot twice and rushed to Penn Presbyterian.

The third victim, a 19-year-old, was shot once and taken to Penn Presbyterian.

All three are in critical condition.

According to authorities, a second scene was reported at 41st Street and Westminster Avenue.

Officials say no arrests have been made.