Police say the 1-year-old girl was transported to St. Christopher's Hospital where she was given Narcan.

NORTH PHILADELHIA - A 1-year-old girl is recovering after she fell unresponsive in North Philadelphia and recovered after medical personnel administered Narcan.

Investigators say the child’s parents told them they were at a Dunkin Donuts on the 5000 block of Rising Sun Avenue on Monday.

The parents told police they purchased coffee and donuts and began to walk north on Roosevelt Boulevard toward B Street when the baby became fussy in the stroller. 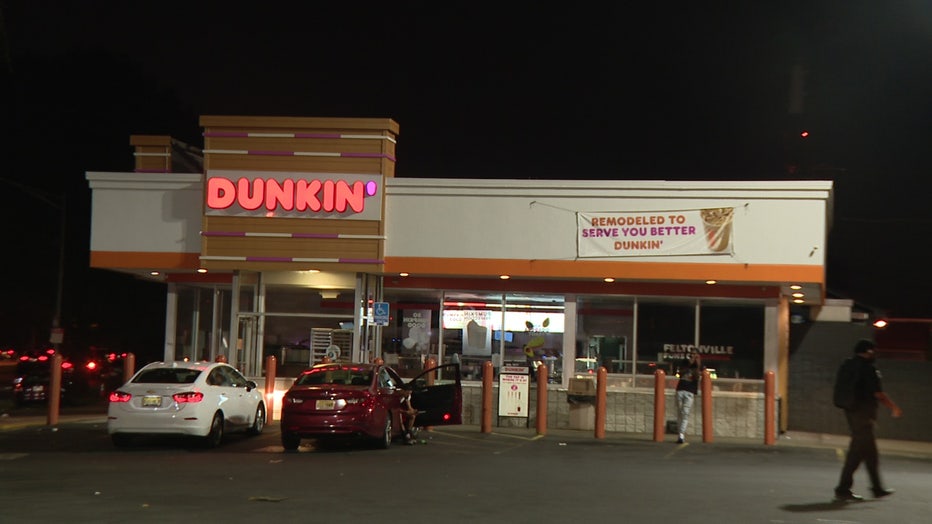 Police say they parents and the baby got coffee and donuts at a Philadelphia Dunkin location before the child fell unresponsive.

A short time later police say the parents noticed that the baby had stopped fussing, but now her upper body was shaking. A passerby who identified herself as a nurse drove the family to St. Christopher’s Hospital.

The baby was unresponsive when they arrived at the hospital until Narcan was administered. The baby then became conscious and alert.

The investigation is ongoing with the Special Victims Unit.