PHILADELPHIA - Thanksgiving is a time of reflection for many families. And for one Philadelphia mother, the holiday brings a greater sense of appreciation.

In 2017, her 12-year-old daughter attempted to take her own life. The following year, the mother suffered a stroke from the stress.

Now, two years later, the duo is sharing its story in the hopes of helping others who may be struggling. 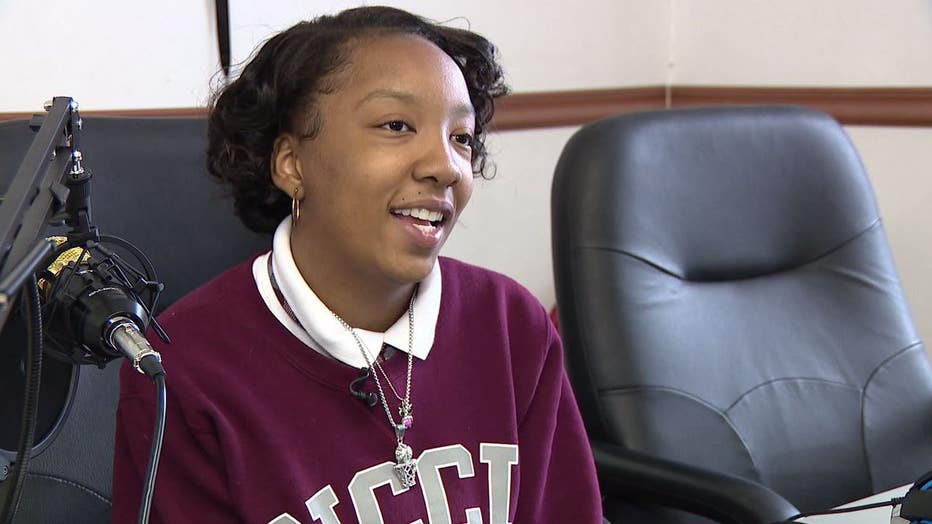 Jamera Williams was in sixth grade when the trouble started.

She was being bullied at school, lying to her mom about what was happening and coming up with excuses to avoid her attackers in class.

“It was very hard,” Jamera told FOX 29’s Lauren Johnson. “Some days I was sitting by myself or eating lunch in the bathroom.”

One day, while Jamera was sitting at the computer, a girl allegedly approached her from behind and lit her hair on fire.

“That was really hard for me,” Jamera recalled. “The other students thought it was okay for them to push me over the edge.”

Jamera said she was contemplating suicide for months.

“The psychiatrist is the one who informed us that there were some very serious allegations of bullying,” mother Pamela Williams told FOX 29. “And that's how my wife and I found out she was being aggressively bullied at school.”

Suicide is the second leading cause of death for people ages 10 to 24, according to the National Suicide Prevention Lifeline.

“I think we lack conversation. I think we are not talking to our children enough,” Pamela said. “Our children are suffering in silence.”

Since then, Pamela and Jamera have been working in tandem to move forward.

Jamera has undergone intense therapy and transferred schools, where her mother said she is thriving. 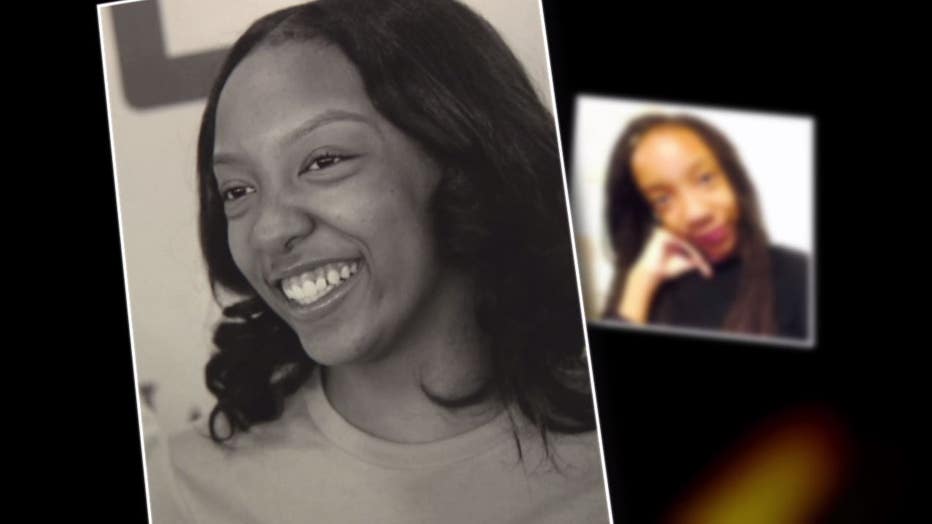 Now, Jamera is telling her life story in the form of YouTube videos where she writes her thoughts out.

“I see a teenager evolving,” Pamela said of her daughter.

The two have learned to communicate more, both inside and outside their family, and foster a safe space for sharing their experiences.

“Nobody wants to have that vision of losing their child, and that vision stays in my mind,” Pamela said. “So I have to help her empower herself.”