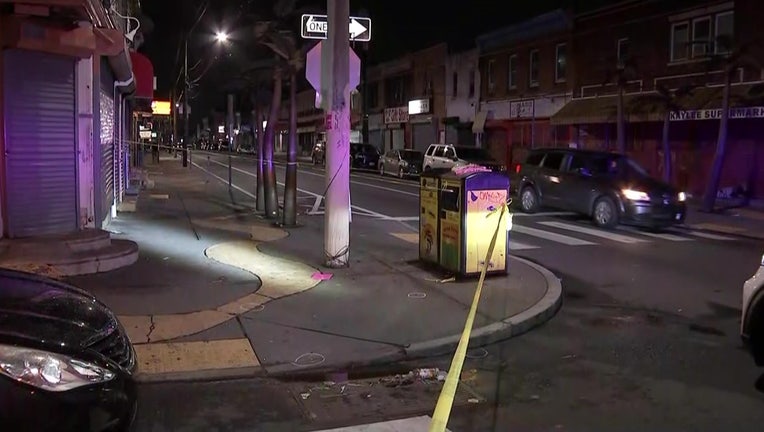 Police say a 15-year-old walked to Temple Hospital after he was shot overnight in North Philadelphia.

NORTH PHILADELPHIA - A young teen is fighting for his life after police say he was shot at least two times overnight in North Philadelphia.

According to police, the 15-year-old boy arrived at Temple University Hospital with gunshot wounds to the shoulder and neck.

Investigators say the teen was walking on 11th Street, near Warnock Street around midnight, when he heard a car drive by and then heard two gunshots. He told authorities he felt pain on the right side of his neck. He fled to Germantown and Lehigh Avenue where a passerby picked him up and drove him to the hospital.

Police did not announce any arrests immediately following the shooting. A motive is still under investigation.