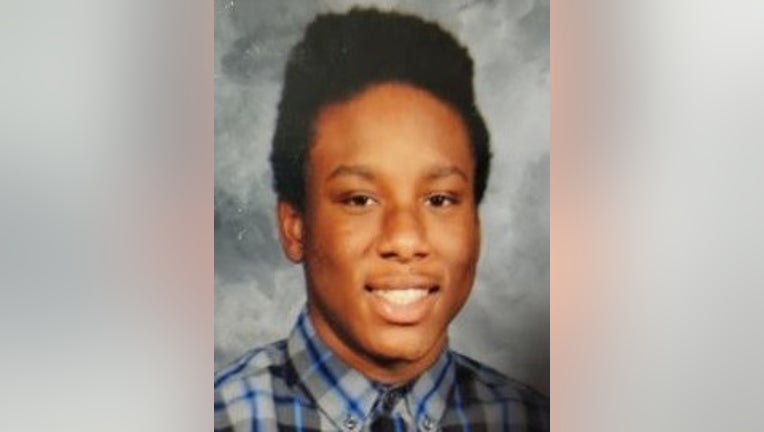 CAMDEN, N.J. - Police are asking for the public's help locating a teenager reported missing from Camden.

Princegumar Akbarrakhan II, 15, was reported missing Tuesday morning from his home on the 500 block of Raritan Street.

Akbarrakhan is described as a 5-foot-8 and 140 pounds with black hair and brown eyes. He was last seen wearing gray sweatpants with black markings, a gray jacket and a red shirt.

Police said he is known to frequent Centerville, Baird Boulevard and Lindenwold.

Anyone with information on his whereabouts is urged to call the Camden County Police Department tip line at 856-757-7042.