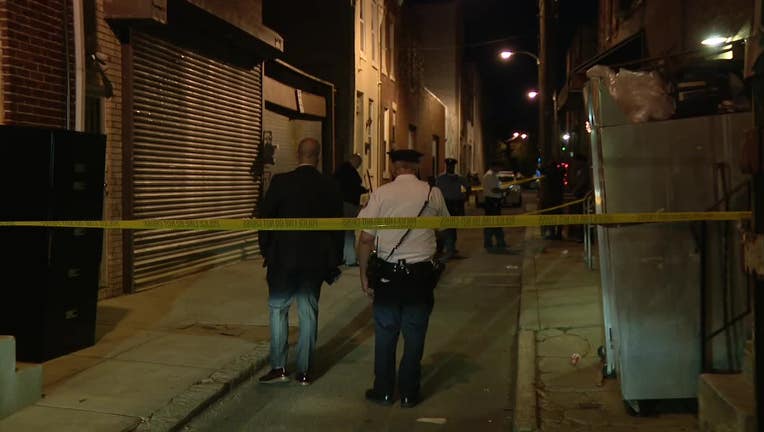 SOUTH PHILADELPHIA - A 15-year-old boy was shot and killed in South Philadelphia.

It happened on the 1500 block of South Beulah Street just after 7 p.m. Monday.

According to police, Zyqueire Echevarria was shot once in the chest. He was taken to Jefferson University Hospital where he died of his injuries.