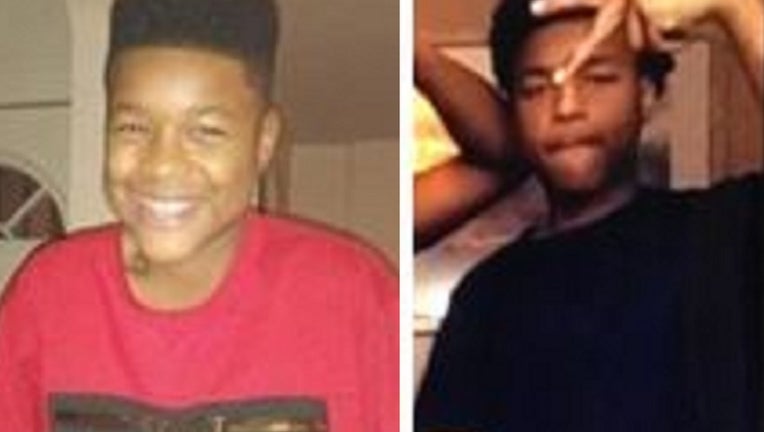 Musa Aabsalaam Glascoe, 16, was reported missing from his Camden home.

CAMDEN, N.J. - Police are asking for the public's help locating a teenage boy missing from Camden.

Musa Aabsalaam Glascoe, 16, was reported missing from his home on the 400 block of State Street.

Musa is described as 5-foot-1 and 110 pounds with black hair and brown eyes. He was last seen wearing a black hooded sweatshirt, gray uniform shirt and black pants.

Police said he is known to frequent the 2600 block of Cramer Street, Rand Street, the 400 block of State Street and East Camden.

Anyone with information regarding his whereabouts is urged to contact police.