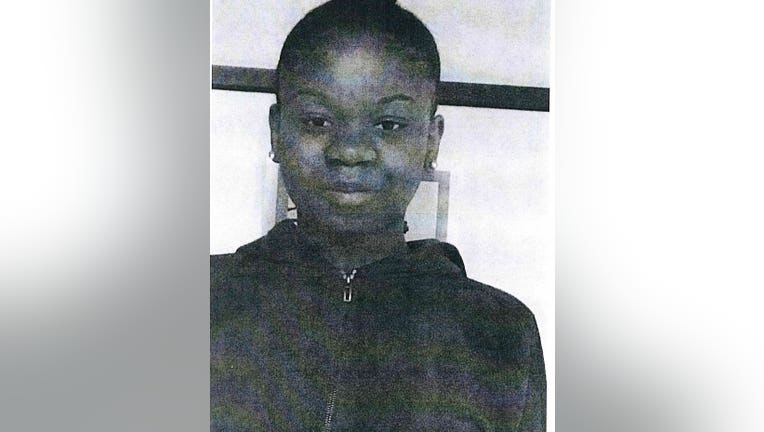 Jazmaine Wright, 16, of Clementon, was last seen on North Smith Street shortly before 12:30 a.m. Saturday. She was wearing blue pajama pants with a black bonnet on her head.

Wright is described as 5-foot-4 with brown eyes and black hair.

Police say she frequents the areas of Salem County and Philadelphia.