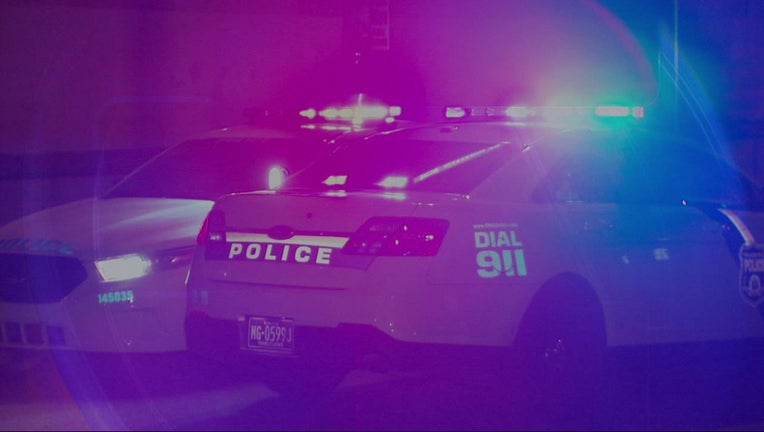 BRIDESBURG - A 17-year-old girl has died after police say she was struck and killed by a driver in Bridesburg overnight.

The incident occurred around 2:30 a.m. Sunday on the 2600 block of Bridge Street.

Police said someone driving a 2017 Ford Explorer was traveling eastbound when they struck the victim, who was attempting to cross the highway in the middle of the block. The driver remained on the scene, per police.

The victim was transported to the hospital, where she succumbed to her injuries a short time later. Authorities have yet to identify the deceased.