Police are investigating after a 20-year-old man was fatally shot in the head in Kensington.

The rash of shootings began on just after 10:30 p.m. on the 1800 block of East Alleghany Avenue. Police say a 28-year-old man was found lying in the street with gunshot wounds to the chest and back.

Officers rushed the man to a nearby hospital where he was pronounced dead shortly after arrival. Investigators say a motive for the shooting is unknown and no arrests have been made.

Less than an hour later, authorities responded to a fatal double shooting in North Philadelphia where nearly 40 shots were fired. Police say the deadly shooting happened near the intersection of 23rd Street and Diamond Street just before 11:30 p.m. 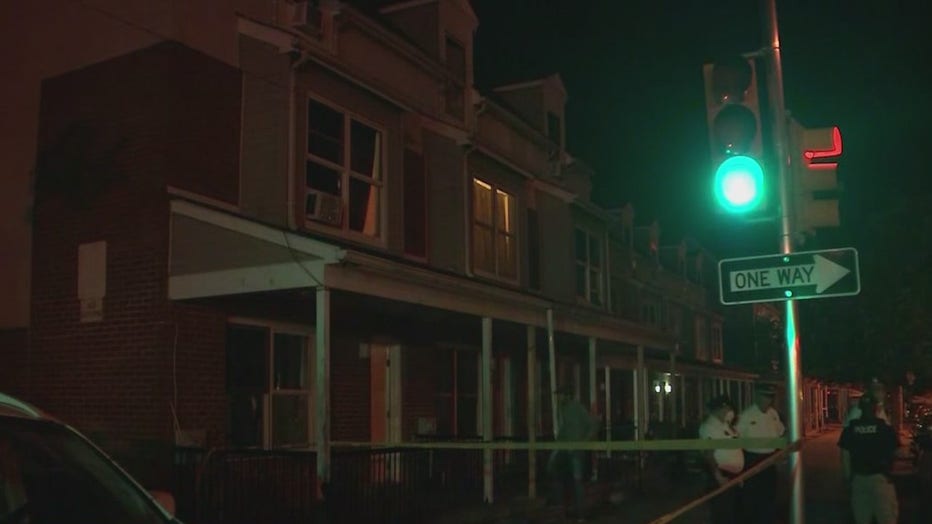 No arrests have been reported, but investigators believe gambling my have contributed to the violence. Police are checking nearby city surveillance cameras for evidence.

Police returned to Kensington just before 3 a.m. after three people arrived at two area hospitals claiming to have been shot on the 3000 block of A Street.

Police say two men, ages 26 and 27, arrived at Temple Hospital with gunshot wounds to the stomach and leg respectively. The 26-year-old victim is in critical condition.

Police say a third victim who is believed to have been struck by stray gunfire arrived at Episcopal Hosptial with a gunshot wound to the leg. The 28-year-old woman was reportedly a block away from the shooting.

Authorities have not announced any arrests or identified any suspects at this time. A motive for the violence also remains unknown.