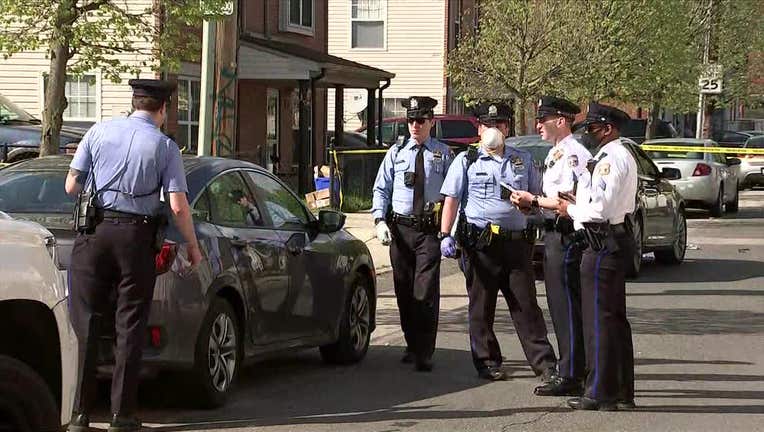 Police say a 38-year-old man was fatally shot as he was driving down North Marshall Street.

PHILADELPHIA - Philadelphia police are investigating a number of shooting incidents across the city, as well as a deadly stabbing - all in the span of about seven hours.

Around 4 p.m. Wednesday afternoon in North Philadelphia a man was shot and killed on the 1500 block of North Marshall Street.

Police say the 38-year-old male victim was driving when he was shot eight times in the upper body. He was pronounced dead at the hospital a short time later.

About thirty minutes later, two more men were shot on Judson Street. A 41-year-old man was shot at least four times in the back and leg, and taken to the hospital where he is listed in critical condition. Police say a 28-year-old man was also shot in the leg and was listed in stabled condition after being driven to the hospital in a private vehicle.

In Strawberry Mansion, a 28-year-old man is in critical condition after he was shot once in the head on the 2900 block of Diamond Street. 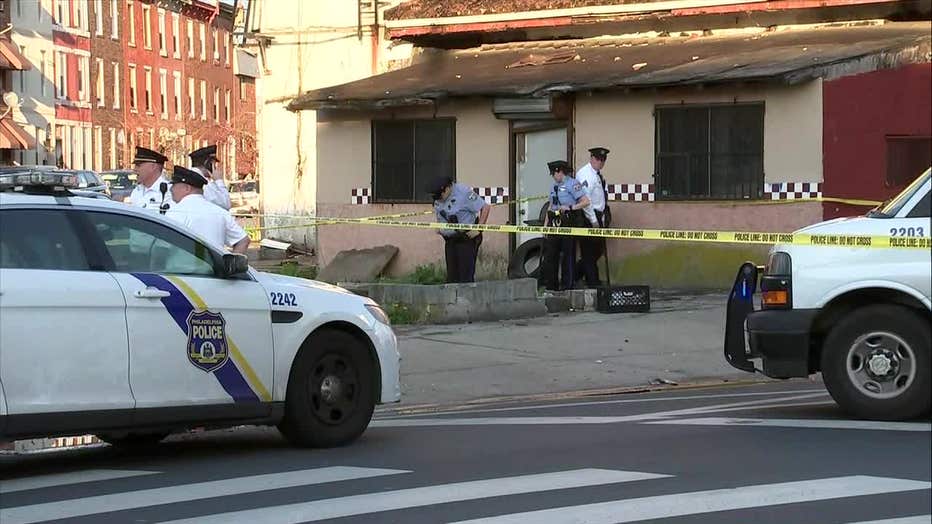 Police investigate another shooting near 29th Street and Diamond Street.

Around 8:15 p.m. Wednesday, another person was shot near 3rd and Christian streets in Queen Village. They were taken to the hospital in stable condition

There is no word on suspects in any of the shootings.

Police are also continuing to investigate the fatal stabbing of a 32-year-old man in South Philadelphia.

Investigators say the victim was stabbed several times in the neck and was pronounced dead at the scene. No arrests have been made.