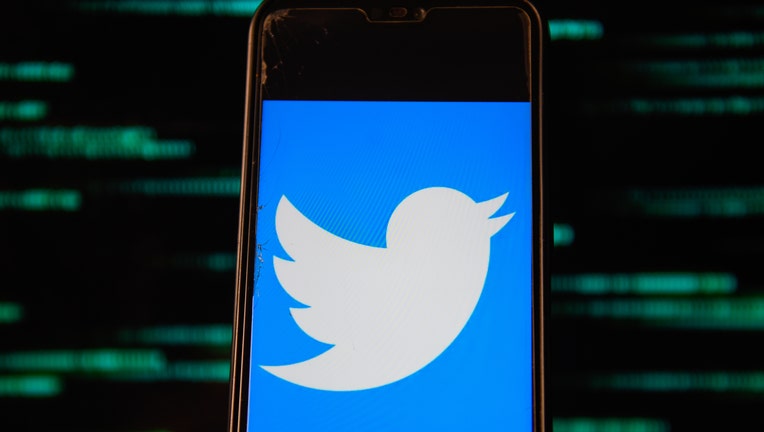 NEW JERSEY - A Louisiana man and a Florida man allegedly gained access to professional athletes’ social media accounts and either sold the information or used it to extort payments, according to federal criminal complaints released Wednesday.

The 21-year-old Washington, of Thibodaux, Louisiana, allegedly obtained usernames and passwords for multiple NFL and NBA players and sold access to the information.

Magrehbi, 20, of Orlando, Florida, allegedly obtained an NFL player’s email and Instagram account information and extorted money by publishing explicit photos of the player and threatening to publish more.

Washington and Magrehbi were scheduled to make initial court appearances Wednesday in their respective states. They were not alleged to have worked together on the scams.

Their alleged victims included two NFL players and one NBA player, all of whom lived in New Jersey at the time of the alleged crimes.

According to the complaint, Washington used a “phishing” scam — requesting login information purportedly for a legitimate purpose — to gain access to the accounts of one NFL player in 2018 and locked the player out of the accounts.

Washington also took over the accounts of at least two other players, and acknowledged to investigators after his arrest last year that he had sold access to players’ accounts for between $500 and $1,000 each, the complaint alleged.

Magrehbi also used phishing to take over the social media accounts of an NFL player living in New Jersey in 2018 who eventually paid him $500, according to the complaint.

A few days later, explicit images of the player were posted to his Twitter and Instagram accounts and he was asked for an additional $2,500 to prevent the publishing of additional photos, the complaint alleged. The request came from a prepaid cellphone linked to Magrehbi, according to the complaint.

Court personnel for the Eastern District of Louisiana didn’t provide information on an attorney representing Washington. A message was left Wednesday at the Middle District of Florida seeking attorney information for Magrehbi.