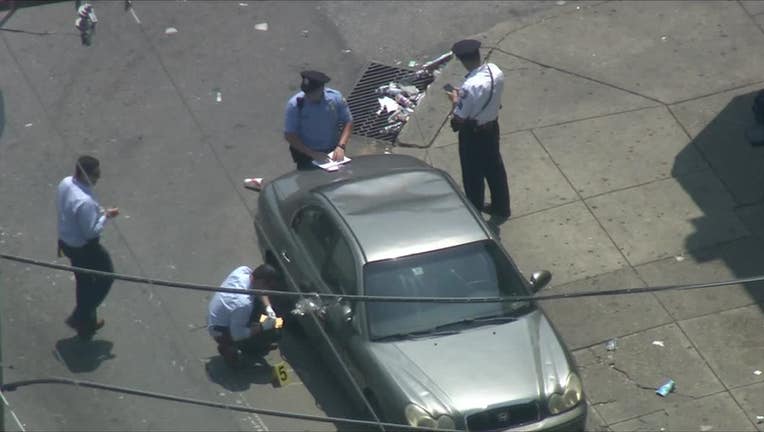 PHILADELPHIA - Two men are recovering after a shooting that happened shortly before 1 p.m. Tuesday afternoon in Kensington.

The shooting happened on the 700 block of East Hilton Street.

Officials say that the first victim, a man in his 20s, was shot one in his right thigh and twice in his left calf. He was taken to Temple University Hospital by police and is listed in critical condition.

A second victim, a 34-year-old man, was shot once in teh hip. He was also taken to Temple University Hospital and is listed in stable condition.

Police are still investigation but so far no arrests have been made and no weapons have been recovered.