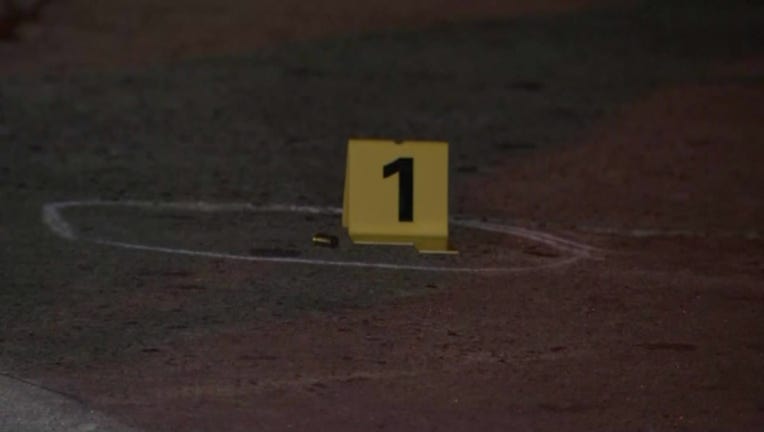 Authorities say a man and woman were both shot in Kensington on Wednesday morning.

PHILADELPHIA - Police in Philadelphia are investigating a double shooting in Kensington that left a man and woman in the hospital, according to police.

Authorities say the incident happened just before 2:30 a.m. on Wednesday on the 3100 block of Rorer Street.

Chief Inspector Scott Small says officers found two shooting victims, a man and a woman, when they arrived on scene.

Both victims had a single gunshot wound to the leg, Small says.

According to police, officers took both shooting victims to Temple Hospital, where they are in stable condition.

Small says the two victims were together when they shot at the intersection of E Street and Alleghany Avenue before running to Rorer Street.

Authorities say one spent shell casing and blood were found at the scene.

Police believe the shooting stemmed from a robbery, and say they are looking for two men.