Two of the three suspects wanted in connection with the brutal&nbsp;carjacking of a 78-year-old South Philly woman have been taken into custody, according to sources.

SOUTH PHILADELPHIA - Two of the three suspects wanted in connection with the brutal carjacking of a 78-year-old South Philly woman have been taken into custody, according to police.

Briana Cruz-Gordan, 18, and a 17-year-old were taken into custody on the 100 block of Diamond Street in North Philadelphia without incident Friday afternoon. A third suspect has not been identified at this time.

According to police, Angelina Bellissima was parking her car on the 2700 block of South Smedley Street on Jan. 27 when three women pepper-sprayed and assaulted her. The group then piled into Bellissima's car and took off. 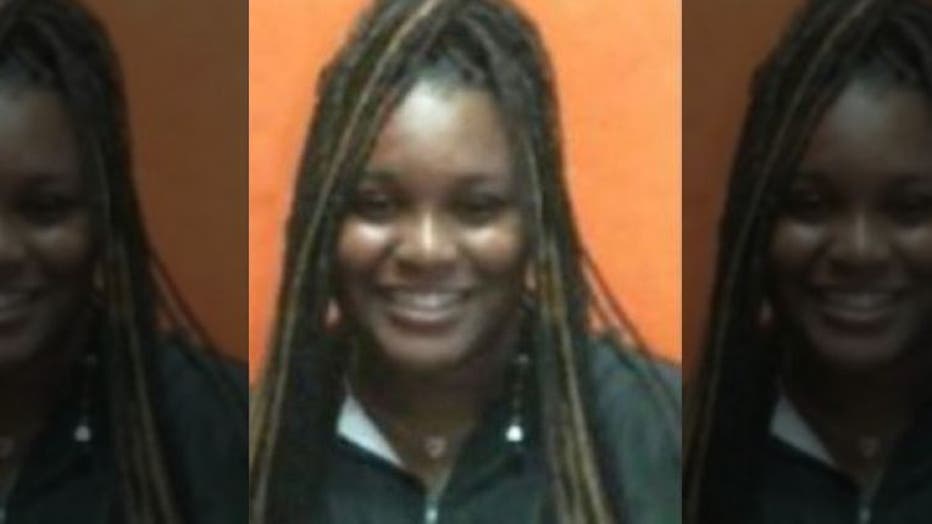 Police identified Briana Cruz-Gordon and a 17-year-old girl as suspects.

"I went to check my tire and they just came behind me and they pepper-sprayed my whole face and then they pushed me down on the ground," Bellissima told FOX 29's Chris O'Connell.

Philadelphia police say carjackings have jumped dramatically since the start of 2021.

Police searching for 3 suspects in assault, robbery in South Philadelphia