WILDWOOD, N.J. - A home's multilevel deck collapsed Saturday evening in Wildwood during an event weekend, trapping people and injuring at least 22, including some children, officials said.

It was unclear how many people were on or under the decks at the time, or how many were firefighters, but authorities said those who were trapped were quickly removed.

The annual convention attracts thousands of current and former firefighters to the resort town. Firefighters were likely among those hurt or trapped. 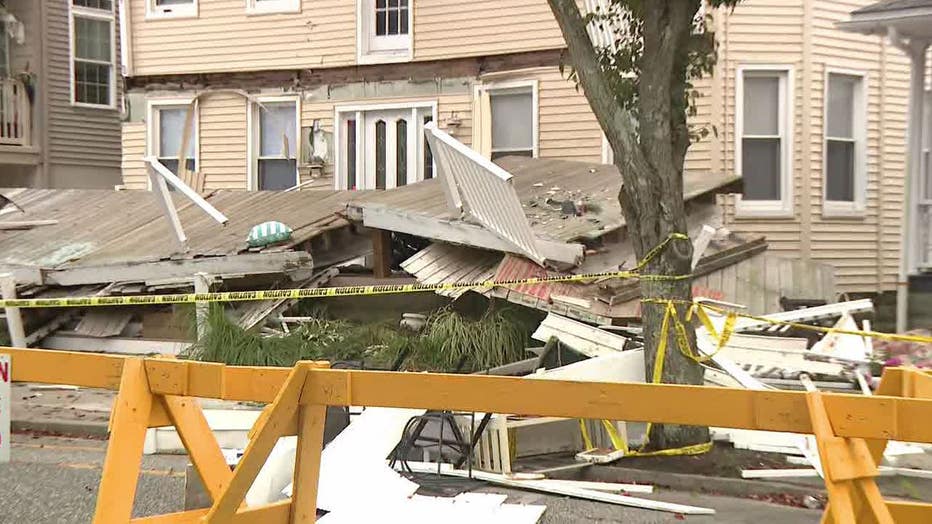 Authorities say all but two of the 21 people taken to Cape May Regional Health System were treated and released, including the three children taken to the hospital. 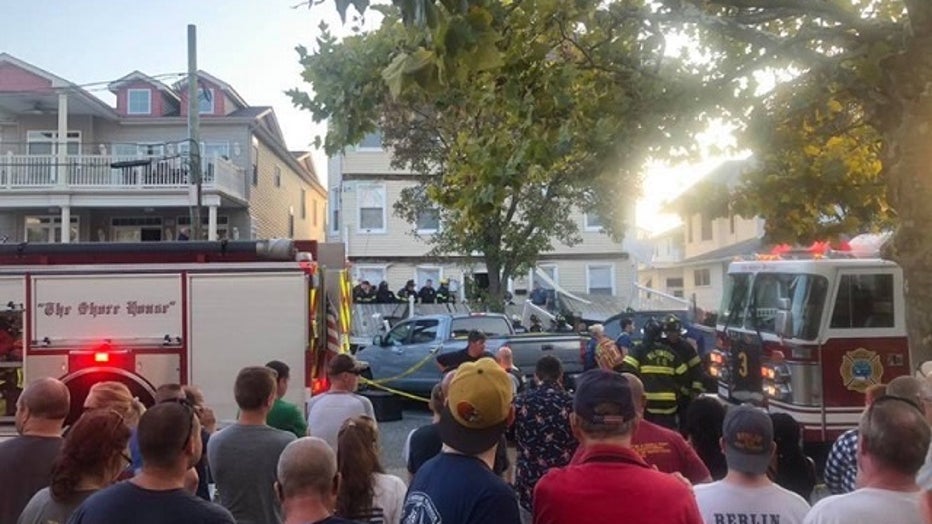 Photos and video on social media showed firefighters trying to lift a piece of decking. Images showed multiple levels of decking ripped away from the building and reduced to beams and splintered wood.

The cause of the collapse remains under investigation. City fire and construction crews are working with the building owners, engineers and contractors to secure a roof currently unsupported due to the collapse, the fire department said in a statement.

A city official on scene told FOX 29 the decks lacked a proper connection to the house in terms of bolts. Improper flashing also reportedly caused the wood to rot. 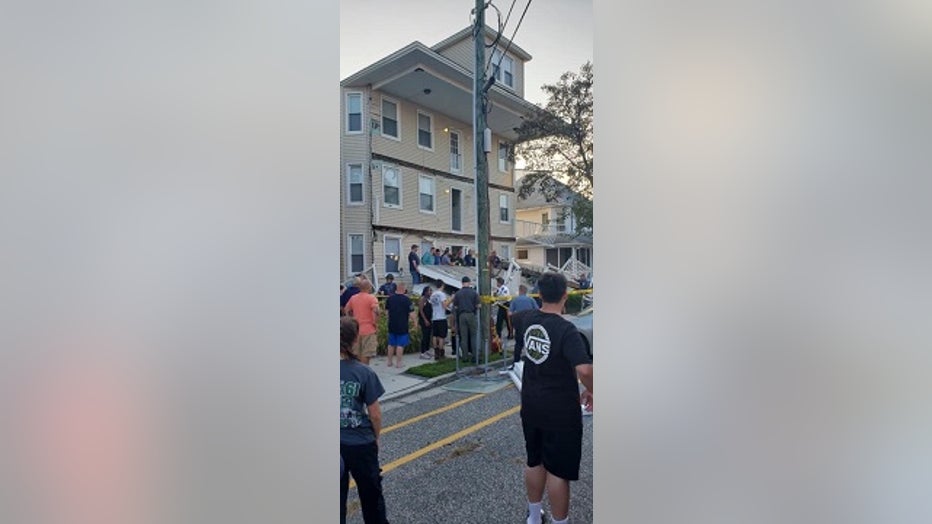 Nearby resident Joann Devito saw the collapse from a deck across the street.

"I was sitting on the deck up there, and I heard this noise, so I turned and looked and saw the whole thing caving in," she said. "I saw two women running and screaming. It was horrible."

Speigel hailed the efforts of first-responders gathered in the area for the convention and parade who jumped into action to help free those trapped.

"Whoever they were, I wanted to throw a shout out to them for helping us get the victims removed," Speigel said. "All victims were removed in under an hour and transported (to the hospital), which is pretty phenomenal."