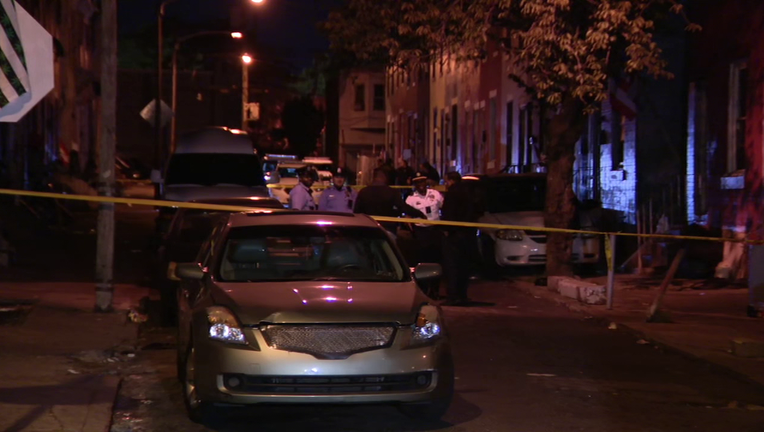 NORTH PHILADELPHIA - A 22-year-old man is dead and three others are injured after a shooting overnight in North Philadelphia.

According to authorities, police responded to West Russell Street and North 8th Street Saturday, about 3 a.m. for a report of a multiple shooting. 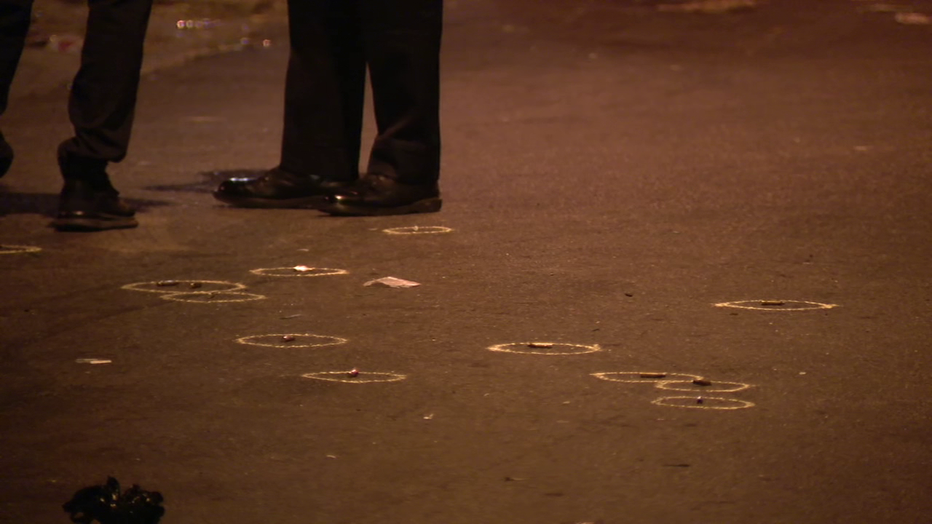 22-year-old man Pedro Luis Ortiz-Gonzalez was said to have been shot once in the hip. The bullet traveled to the Ortiz-Gonzalez’s abdomen. He was rushed to Temple University Hospital, and pronounced dead.

Officials say three other people were also shot. An 18-year-old male was shot in the leg. He was taken to Temple and is listed as stable.

A man in his late 40's or early 50's was shot in the neck and the back. He was taken to Temple and he is listed in critical condition. A 54-year-old woman was shot multiple times in both legs. She is listed as stable at Temple.

Police believe two different suspects are involved in the shooting. Many shell casings of two different caliber guns were found at the scene.