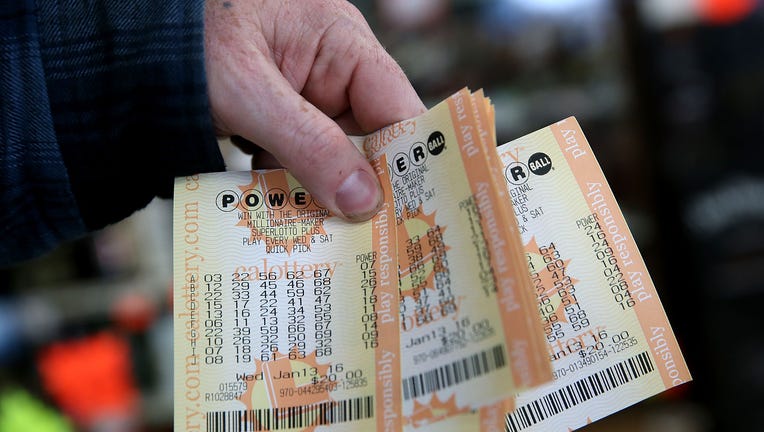 TRENTON - It's not the jackpot, but it's the next best thing.

According to a press release, one ticket was sold at the 7-Eleven on North Haddon Avenue in Haddonfield and another was purchased at the Wawa on Mantua Park in Woodbury Heights.

Elsewhere in the state, another millionaire was made after purchasing their ticket from an Exxon gas station in Middlesex County. Lottery officials say a $150,000 winner was also sold in the Monroe Township section of Middlesex.

Second place Powerball winners needed to match all five white balls pulled during Wednesday's drawing. The jackpot, which swelled to over $730M, was won by someone in Maryland, according to lottery officials.

New Jersey had five $50,000 winners, including two from Camden County and Atlantic County. The third-place payout was achieved by matching four of the five winning numbers.

The Powerball jackpot will reset to $20M for the next drawing which will be held on Saturday night at 11 p.m.