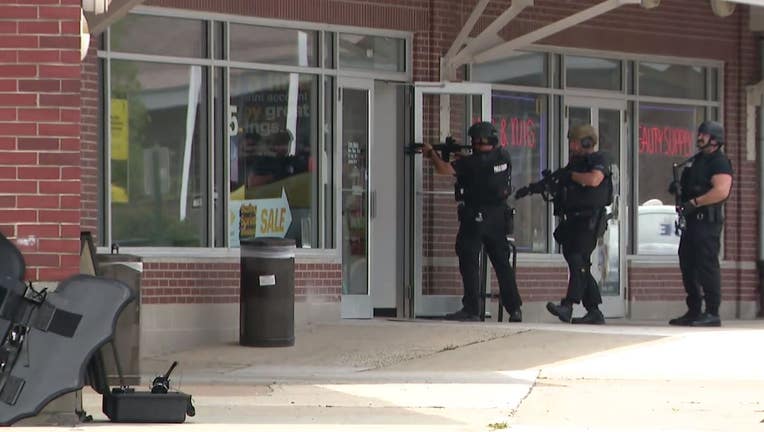 CHESTNUT HILL - Three men are in custody following a barricade situation at a Sprint store in Philadelphia's Chestnut Hill neighborhood.

Officials say they received a call for a robbery in progress and arrived to find three masked men inside the store.

Around 2:30 p.m., three men were taken into custody. Police are still searching for a fourth suspect who they say fled the scene in a dark gray or black Nissan.

No injuries were reported. Two weapons were recovered.