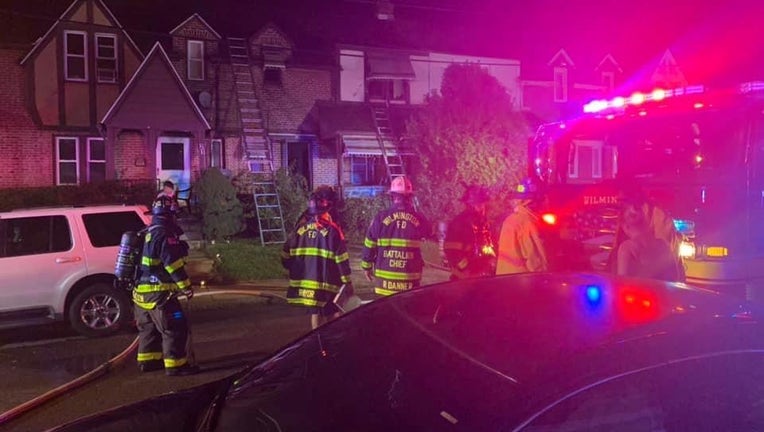 WILMINGTON, Del. - Investigators say a fire at rowhome in Wilmington, Delaware that sent three women to the hospital was sparked by discarded smoking materials.

Firefighters arrived at a home on West 37th Street shortly before 9 p.m. Friday and found smoke pouring from the second floor and middle section of the residence. 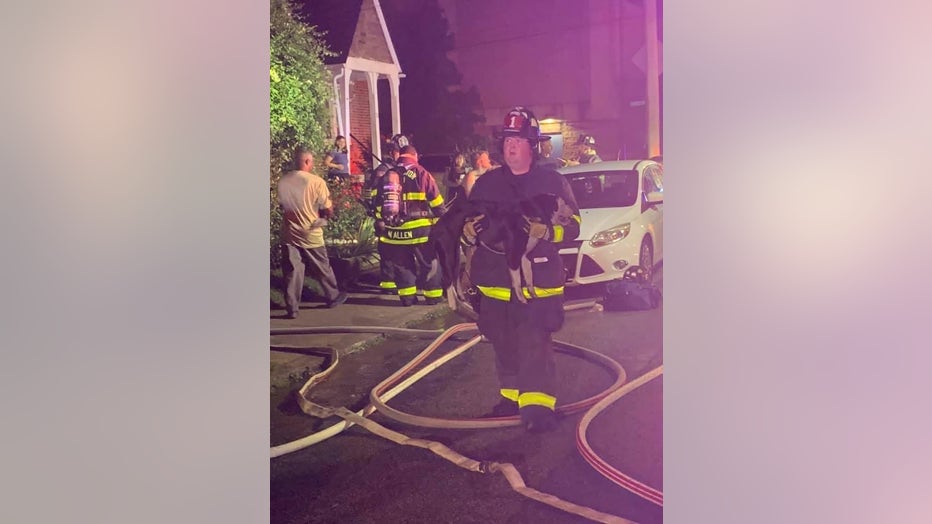 The victims were taken to Christiana ER with smoke inhalation and burns. One victim was later transferred to Crozer Chester Burn Center due to the severity of her injuries.

Fire officials say several dogs were found during a search of the home. The animals were turned over to animal control. American Red Cross helped the displaced residents find food and shelter.