Police: 4 arrested after shots fired at officer in Trenton

Police say four people have been arrested after shots were fired at an officer inside a&nbsp;task force vehicle in Trenton. FOX 29's Dawn Timmeney reports.

TRENTON, N.J. - New Jersey State Police say three men have been charged with attempted murder and a woman has been charged with weapons offenses and obstructing justice after shots were fired at an officer inside a task force vehicle in Trenton, New Jersey.

The incident happened around 2 p.m. Wednesday, Feb. 12, when a Hamilton Township police officer assigned to the New Jersey State Police Crime Suppression Central Unit Task Force witnessed a shooting in the area of West State Street and Parkside Avenue, according to police.

State Police say the officer followed a vehicle to the area of the Oakland Park Apartments, where the occupants of the vehicle opened fire. The task force car was struck, but the officer was not injured, police said.

The suspects fled on foot but were taken into custody a short time later. 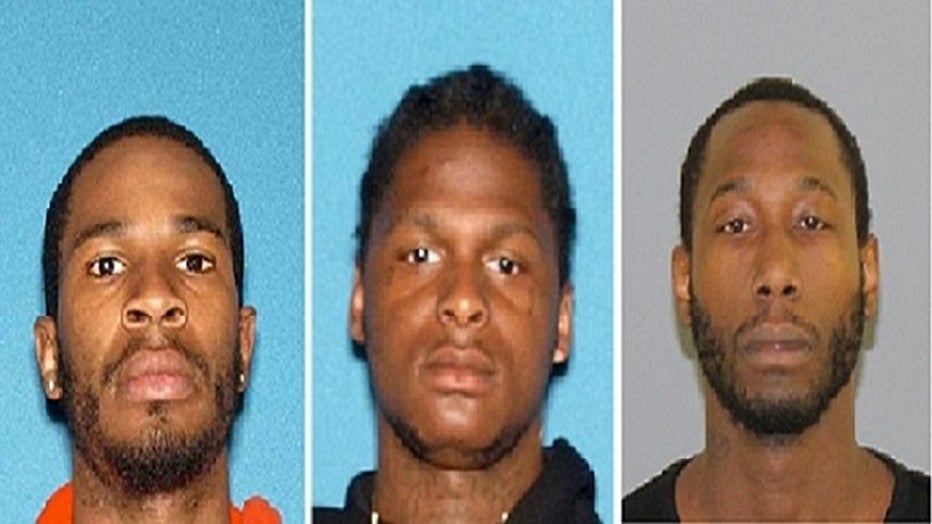 Tameka V. Flemming, 30, of Trenton, N.J. was charged with unlawful possession of a handgun (two counts, second-degree), hindering apprehension or prosecution (third-degree), obstructing administration of law or other governmental function 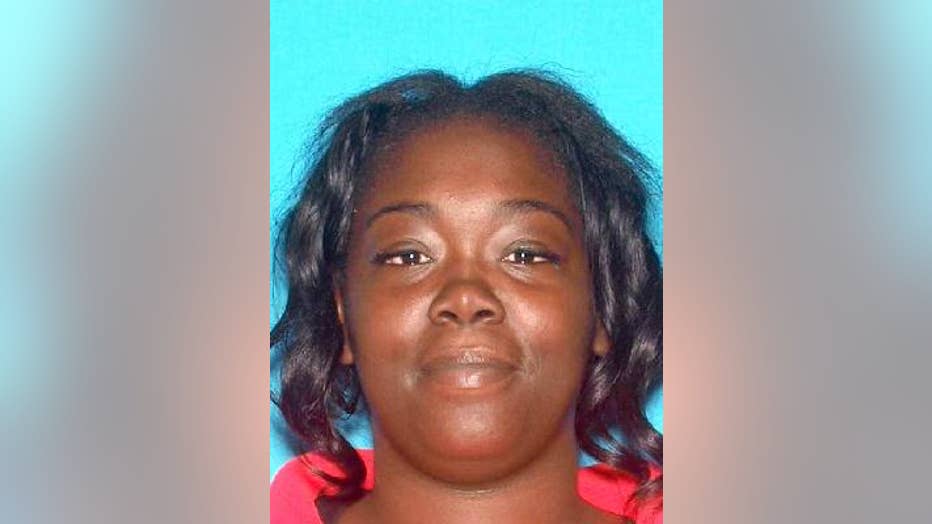 The investigation is ongoing. All four suspects are being held in the Mercer County Jail pending detention hearings.