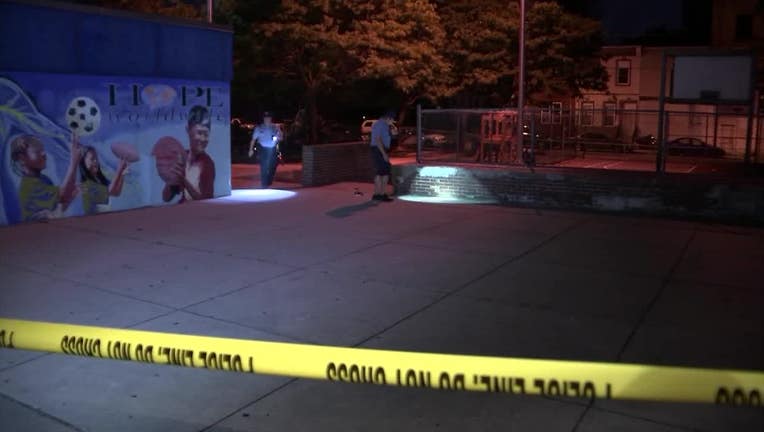 NORTH PHILADELPHIA - Police are questioning three men after a shooting in North Philadelphia sent another man to the hospital.

The victim was shot in or near the Marie Winchester playground on Sydenham Street around 11:45 p.m. Thursday.

Investigators say the victim was found suffering from multiple gunshot wounds and was rushed to the hospital. He is currently listed in stable condition.

According to police, three men who a witness stated were involved in the incident were taken in for questioning, and a nearby house was also being searched.