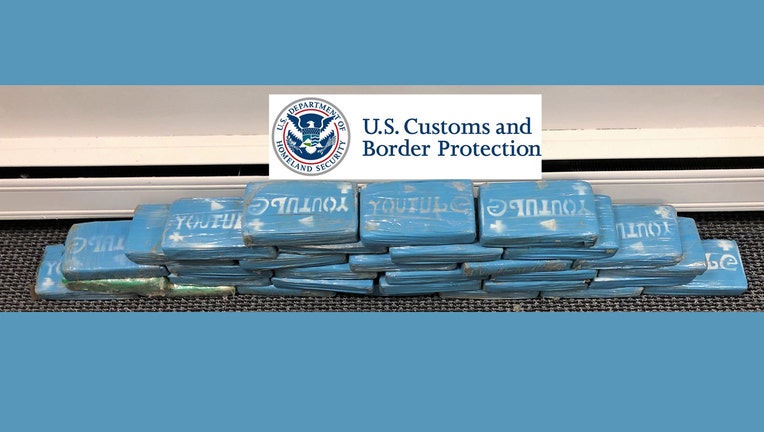 BALTIMORE, Md. - Federal authorities say they’ve seized 333 pounds of cocaine from within a shipping container at the Port of Baltimore – the agency’s largest seizure at the port.

U.S. Customs and Border Protection and other agencies discovered the drugs when they were examining a container of beach chairs that arrived from China through Panama.

According to the agency, the street value of the drugs is estimated to be $10 million.