OLNEY - Smoke was pouring out of the roof of a home at Fifth and Godfrey Thursday afternoon. 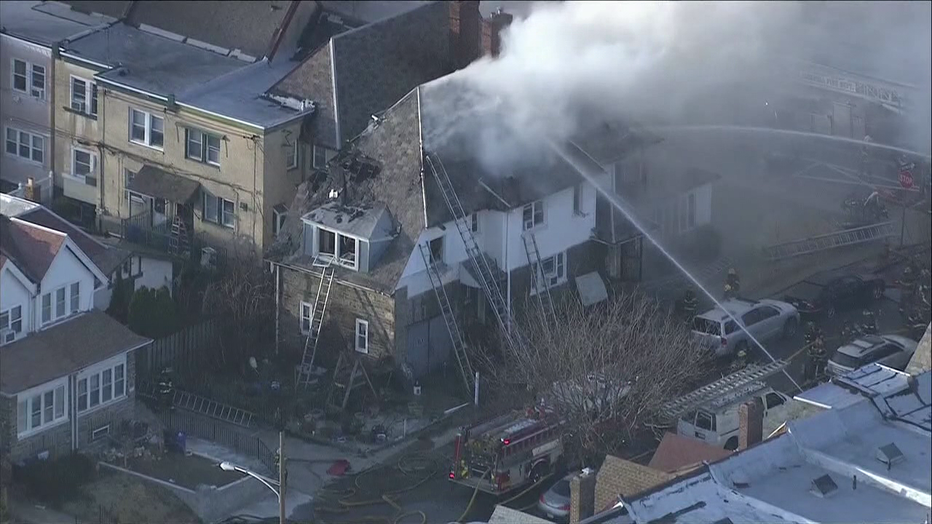 Skyfox flies over house fire at Fifth and Godfrey.

Firefighters continued to put water on the roof of the Olney home hours after smoke and flames erupted.

"I was sleeping and I heard some noise," said Jimmy Khoeun.

Khoeun says the house near Fifth and Godfrey belongs to his father-in-law. He and his fiancé were asleep when her younger sister alerted them to the fire.

"Her little sister came down and she said, ‘I smell smoke. I see smoke coming down from the attic.’ She told us we got to get out," Khoeun explained.

Jimmy says it happened while men were doing work on the roof. One of the men came inside and yelled to call 911. 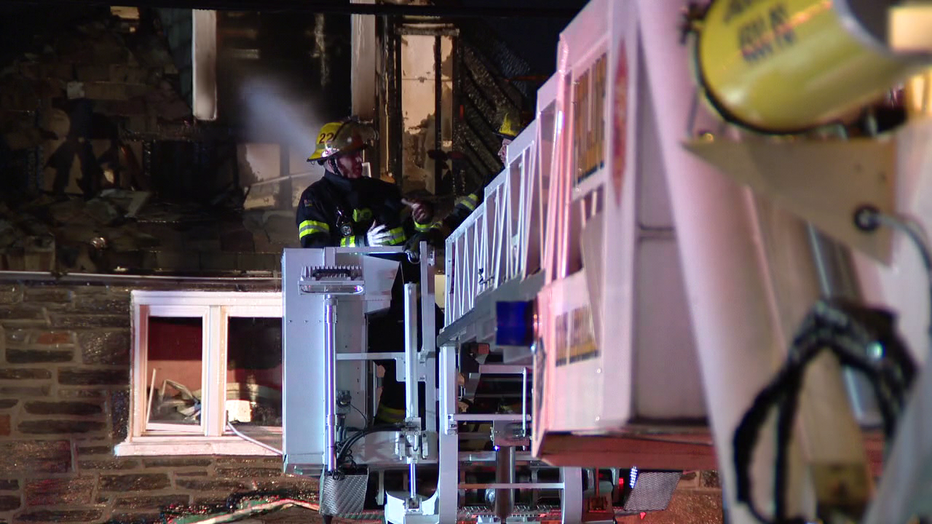 "He went to the backroom, opened the door, nothing there. He went upstairs to the attic and started seeing smoke coming out there. So we ran outside," Khoeun said.

Jimmy says 20 minutes after they were outside the smoke went to flames.

"It's pretty bad. It started from the back then started flowing to the front and that's when everything breaked out," Khoeun added. 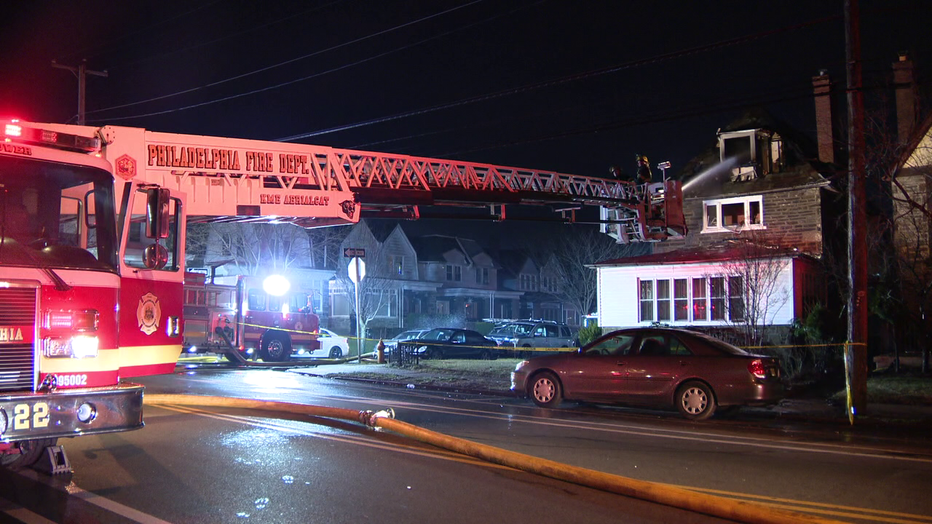 Just after 5:30, the Philadelphia Fire Department posted on its Twitter feed that the fire was under control.

Jimmy isn't sure how it started but says most of the damage looks to be from the roof through the attic.

"At this point, just thinking with the roof guy up there out of nowhere the house was fine and when he started doing the roof the house just caught on fire," Khoeun mentioned.

A cause of the fire has not been determined yet.