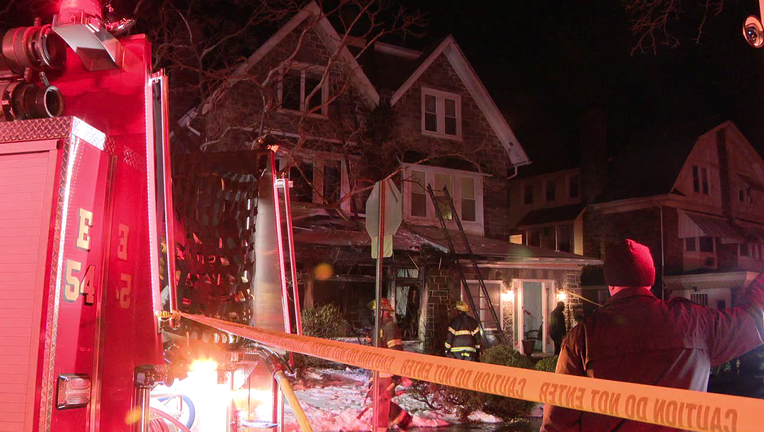 OVERBROOK - Three people have been hospitalized after a fire in an Overbrook home early Saturday.

Fire crews were called to the 1000 block of North 64th Street Saturday about 2:45 a.m. for a house fire, officials said.

Firefighters found heavy smoke and flames streaming from the three-story residence when they arrived. 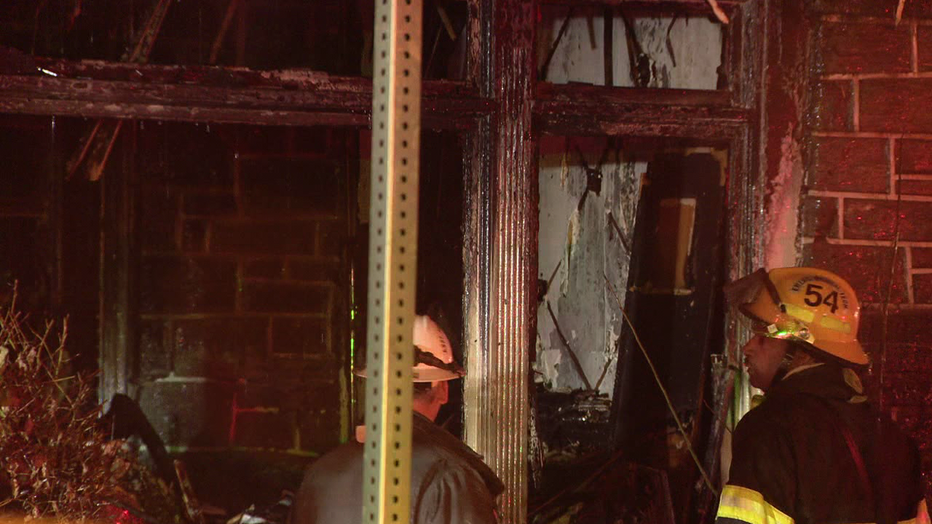 Crews were able to bring the fire under control quickly, though the building sustained significant damage.

Three people were taken to Lankenau Medical Center. There were no details as to their injuries. Fire officials report six people were rescued from the home. The Red Cross was on hand providing assistance.