4 injured after overnight crash in Torresdale

One of the victims was trapped as a result and had to be extracted from their car. 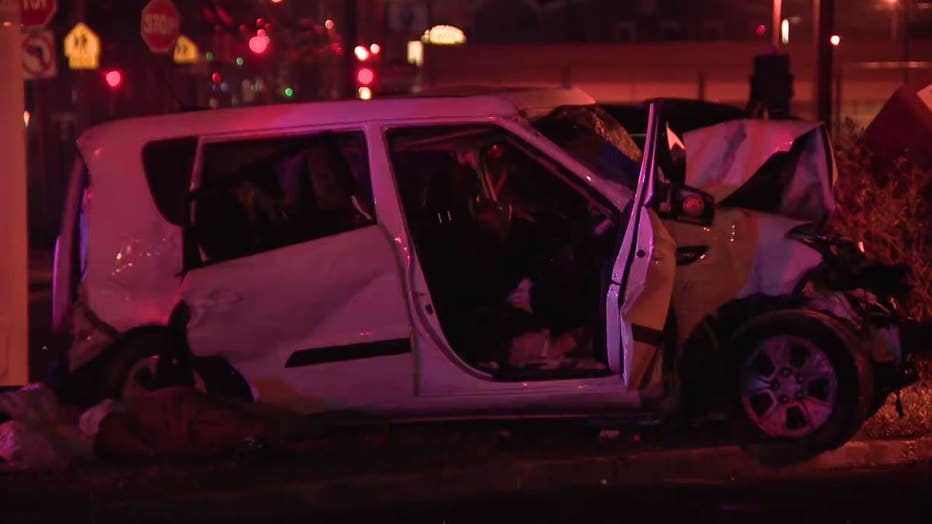 All victims were hospitalized with serious injuries. Their exact conditions are unknown at this time.