The U.S. Census Bureau reported that four states had more deaths than births between 2018 and 2019.

PORTLAND, Maine - The U.S. Census Bureau reported that four states had more deaths than births between 2018 and 2019.

West Virginia, Maine, New Hampshire and Vermont all saw the trend, called natural decrease, the agency said in a release. 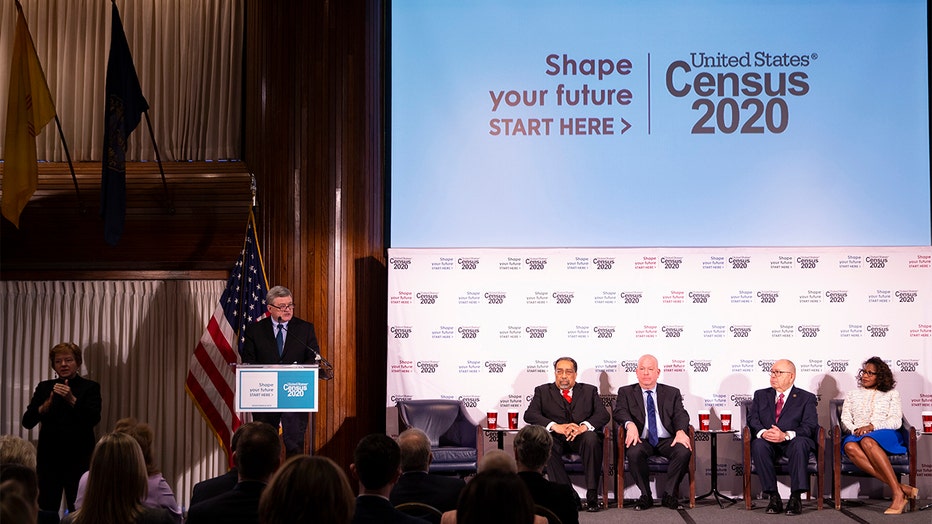 Twenty-four states and the District of Columbia also saw increases in their number of deaths compared to the previous year, according to the bureau.

Forty-two states and the District of Columbia had fewer births in 2019 than 2018.

With fewer births in recent years and the number of deaths increasing, natural increase has steadily declined over the past decade, the agency said.

“While natural increase is the biggest contributor to the U.S. population increase, it has been slowing over the last five years,” said Dr. Sandra Johnson, a demographer/statistician in the Population Division of the Census Bureau.

“Natural increase, or when the number of births is greater than the number of deaths, dropped below 1 million in 2019 for the first time in decades,” she said.

Annual growth peaked at 0.73 percent this decade in the period between 2014 and 2015, but the growth between 2018 and 2019 is a continuation of a multiyear slowdown since that period, according to the agency.