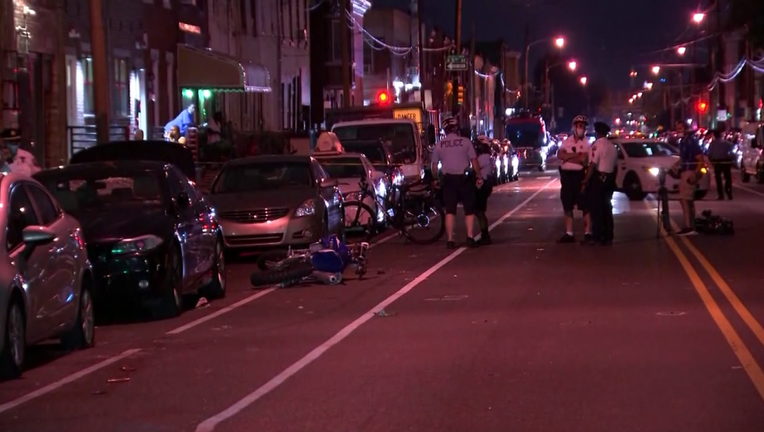 PHILADELPHIA - Authorities say an 18-year-old man was among the five people killed by gun violence this weekend in Philadelphia, as ten shootings injured nine others.

The spate of gun violence began around 10 p.m. Friday night when authorities say a double shooting on North 39th Street in Mantua claimed the life of a 19-year-old man.

Nearly half an hour later police in South Philadelphia say two 24-year-old men were shot and killed on Snyder Avenue. Both men were reportedly shot four times and died at Jefferson Hospital. Police later responded to another shooting on Snyder Avenue during which two men were injured.

The rash of gun violence spilled into Saturday when an 18-year-old man was shot and killed during a double shooting on the 2300 block of McClellan Street.

Police say six other people were injured during shootings across the city. Authorities have not reported arrests in any of these incidents.