PHILADELPHIA - Authorities say more than 10 people were shot and at least one person is dead following a spate of overnight gun violence in Philadelphia.

According to police, six people were shot and wounded on the 4100 block of North Broad Street in Tioga-Nicetown. Five men and a woman were struck by a hail of gunfire that amounted to at least 20 shots.

Police say several of the victims showed up at area hospitals in separate cars. Five of the victims are at Temple University Hospital and one is at Einstein. All are expected to survive.

Police say a group of shooters emerged from a black vehicle wearing ski masks. At least one victim reportedly returned fire. Authorities believe the shooting may be connected to gang activity. 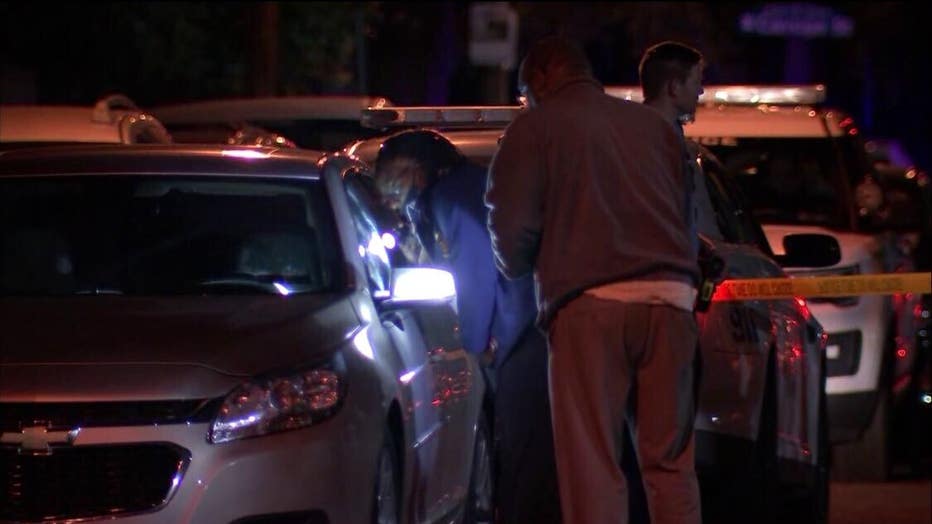 In Juniata Park, police say a 29-year-old man was shot and killed while sitting in a parked car on the 4300 block of M Street. Officers arrived on scene around 2:30 and found a bullet marred vehicle. The unnamed victim was reportedly pronounced dead at 2:42 a.m. 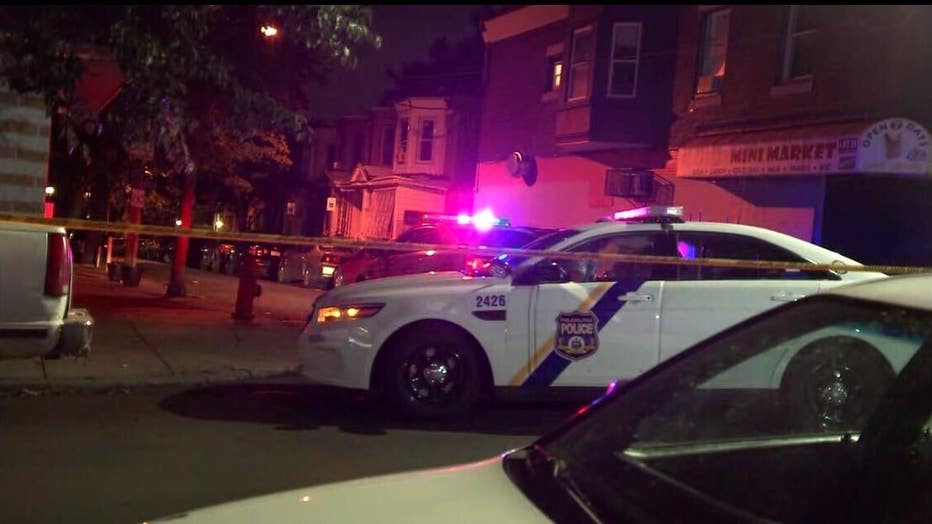 Authorities on early Friday morning responded to a double shooting on the 3300 block of Malta Street in Kensington around midnight. Police say the victims, age 24 and 29, both sustained gunshot wounds to the right leg and are stable at Temple University Hospital. No arrests have been made.

Police are also investigating a double shooting in Fairmount after two men arrived at Presbyterian Hospital sometime after 2 a.m. with gunshot wounds.

This overnight rash of shootings comes just days after Philadelphia police inspector shared that 158 of the 177 homicides in the city this year are the result of gun violence.