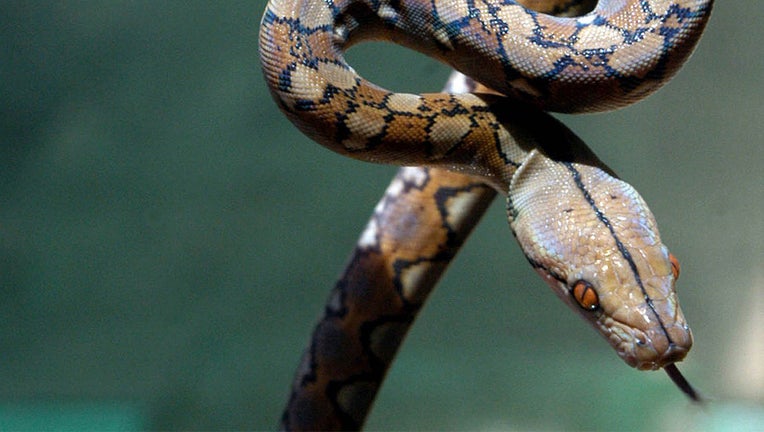 DOVER, Del. - A fire department official says dozens of pet snakes died when a fire ripped through a home in Delaware.

The Delaware News Journal reports that no people were injured in the fire that broke out Sunday morning in Dover.

The homeowner told firefighters that approximately 60 snakes were in the house. All of them are believed to be dead. There was no immediate word on what kinds of snakes were being kept in the home.

Deputy Chief Michael O'Connor Jr. of the Dover Fire Department says the snakes were kept in bedrooms throughout the house.

O'Connor says the fire apparently started in the kitchen and caused extensive damage to the house.