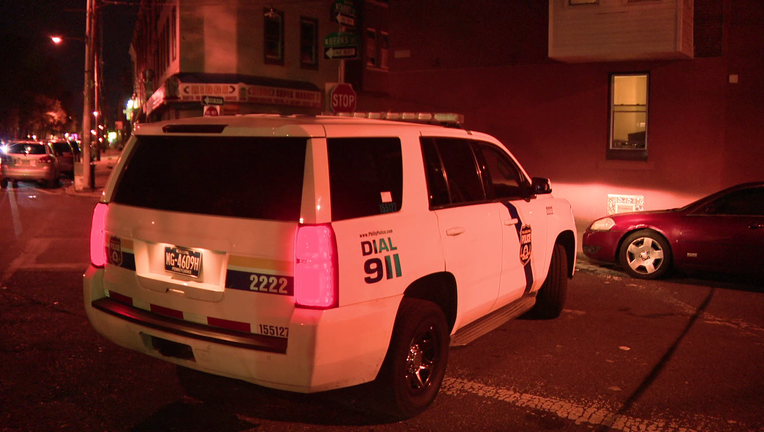 Included in the gunfire, police say three people were wounded when a hail of gunfire erupted in Southwest Philadelphia early Sunday morning. According to authorities, a 19-year-old woman and two men, ages 21 and 28, were shot on the 5200 block of Woodland Avenue just after 1 a.m.

Elsewhere in the city, police say a 51-year-old woman suffered a graze wound to her left leg. The shooting reportedly happened behind a home on the 100 block of North Allison Street just before 10 a.m. The victim was taken to Penn Presbyterian Hospital in stable condition.

Across the city in Kensington, police were dispatched to the 600 block of East Clearfied Street just before 11 p.m. Police say a 17-year-old boy was shot twice in the right arm and taken to Penn Presbyterian Hospital by private vehicle. The teenage victim is expected to recover.

Authorities in Kingsessing are investigating a shooting on the 1600 block of South 54th Street. A 22-year-old man was reportedly shot in the groin and buttocks. He is listed in critical condition at Penn Presbyterian Hospital.

Another man was reportedly critically wounded during gunfire Saturday night in North Philadelphia. The victim, who police believe is in his 20s, was shot once in the abdomen on the 1900 block of North 27th Street. He was rushed to Temple University Hospital in critical condition. 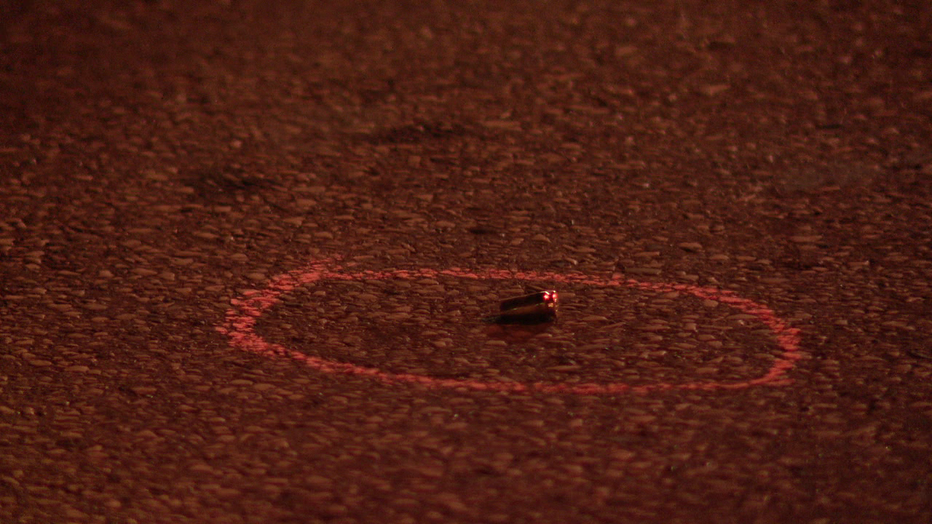 Just before Saturday turned to Sunday, police investigated the fifth shooting of the night. Police say a 34-year-old victim sustained a gunshot wound to the left foot. He was taken to Penn Presbyterian Hospital and is expected to recover.

Early Sunday morning, police were dispatched to Southwest Philadelphia where a 27-year-old woman was shot in the left leg. The gunfire reportedly happened on the 2700 block of Peach Terrace. The victim was taken to Penn Presbyterian and place in stable condition.

Authorities have not reported any arrests in connection to these shootings. The motive for the gun violence remains under investigation. According to the Philadelphia Police Department's website, homicide rates in the city are up more than 30 percent.