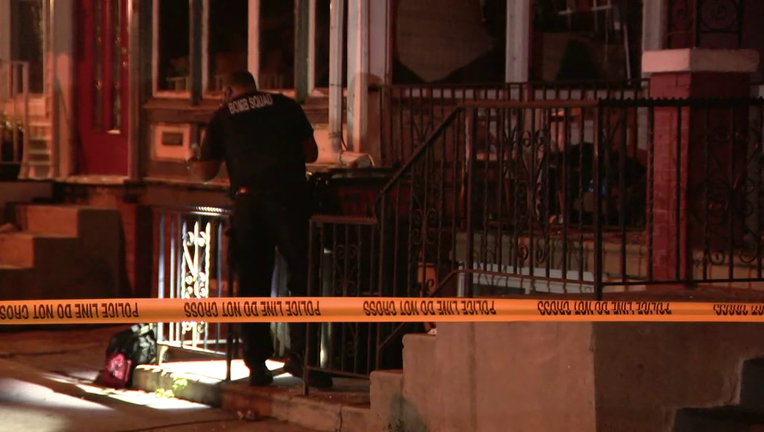 WEST PHILADELPHIA - Authorities are investigating after they say an explosive device was thrown at a home in West Philadelphia early Sunday morning.

Investigators say the explosion happened on the 200 block of South 62nd Street shortly after 3 a.m.

Officers arrived to find the windows of the residence blown out and broken. Investigators believe the explosion occurred on the front porch of the home.

Authorities later determined that the explosion was caused by an 'M-series' explosive device.

Police say no one was injured during the explosion and no fire was sparked. Authorities have not reported a motive at this time.