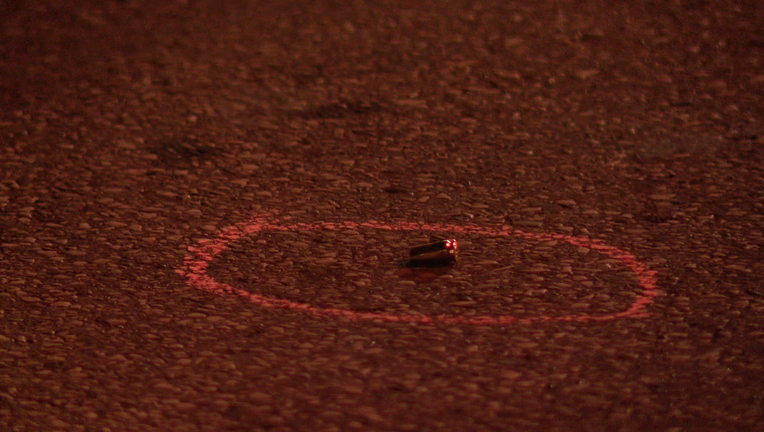 SOUTHWEST PHILADELPHIA - Authorities are investigating after two men and a woman were injured during triple a shooting early Sunday morning in Southwest Philadelphia.

Police say gunshot rang out on the 5200 block of Woodland Avenue just after 1 a.m.

A 21-year-old man was shot once in the left elbow and taken by police to Penn Presbyterian Hospital. Two other shooting victims were taken to University of Pennsylvania Hospital by private vehicle. A 28-year-old man was reportedly shot four times in the left leg and a 19-year-old woman sustained a gunshot wound to the foot. All three victims are in stable condition.

Police have not reported any arrests and a motive for the shooting remains under investigation.