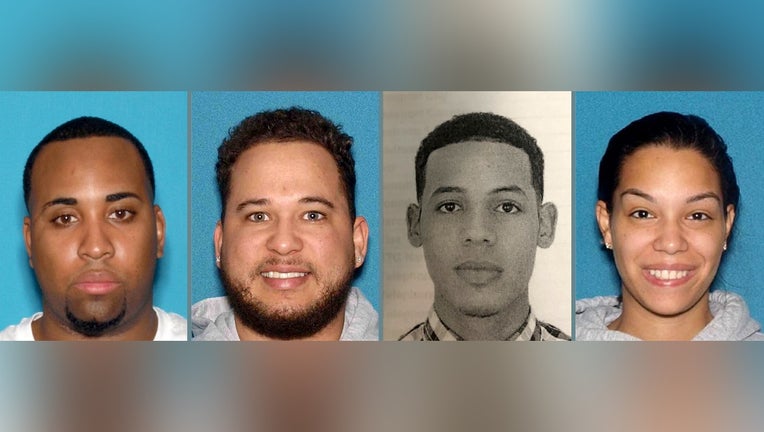 Attorney General Gurbir Grewal announced Tuesday that four people have been charged in connection with the mill. He also says authorities seized about 70,000 individual doses of drugs along with four kilograms of suspected fentanyl and heroin in their takedown of the mill that was based in a second-floor Irvington apartment.

Prosecutors say 28-year-old George Encarnacion, of Newark, ran the opioid mill with associates working under him, including 28-year-old Jonathan Perez-Payano, of Newark, and 19-year-old Nelfy Ulerio, of Irvington.

Encarnacion, Perez-Payano and Ulerio are charged with maintaining a narcotics production facility and possessing heroin with intent to distribute, along with several other drug and weapons charges.

The drugs seized have a street value of more than half a million dollars.