The jobs pay at least $15 per hour with competitive benefits, the company said.

SEATTLE - Amazon is looking to fill 30,000 full and part-time jobs in locations across the country, ranging from roles at the company’s headquarters to entry-level positions at fulfillment centers.

Amazon is hiring people with all types of experience, education and skill levels, according to an online announcement. The jobs pay at least $15 per hour with competitive benefits, the company said. 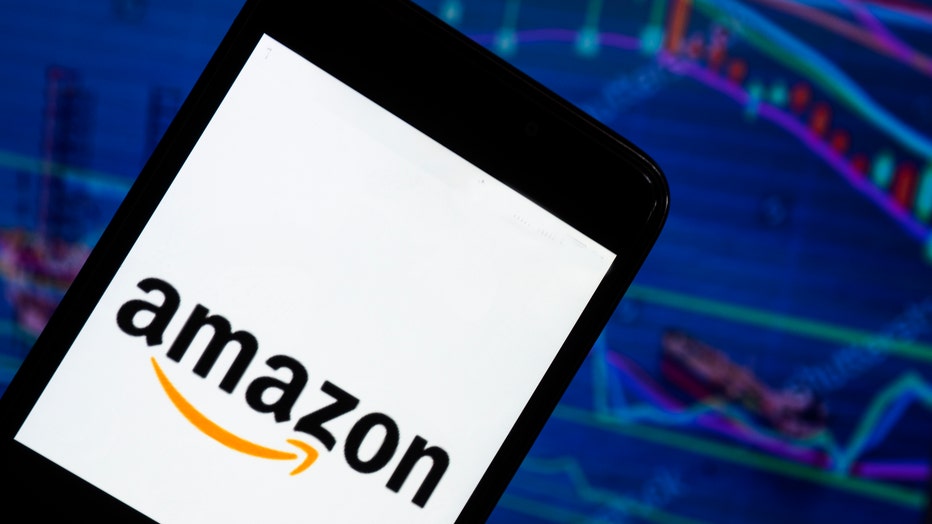 In this photo illustration, the Amazon logo seen displayed on a smartphone. (Photo Illustration by Igor Golovniov/SOPA Images/LightRocket via Getty Images)

The events will also “help individuals learn more about how to build a business with Amazon, from starting your own delivery business to selling online or publishing your own book,” the announcement said.

Skills training will be offered at Amazon Career Day events as part of the company’s $700 million Upskilling 2025 initiative, which aims to help employees build their careers.

Amazon currently employs more than 650,000 employees worldwide, according to the Associated Press — making it the second-biggest private employer behind Walmart in the United States.