The shooting victim's sister-in-law identified him as Emilio Garza, who called Milwaukee home for the last three decades and made a living as a popular corn vendor on the city's south side.

MILWAUKEE - Neighbors on Milwaukee's south side are on edge after a homicide and robbery Friday, Aug. 28 on a neighborhood sidewalk. The senseless crime caught on camera has prompted cries for justice. 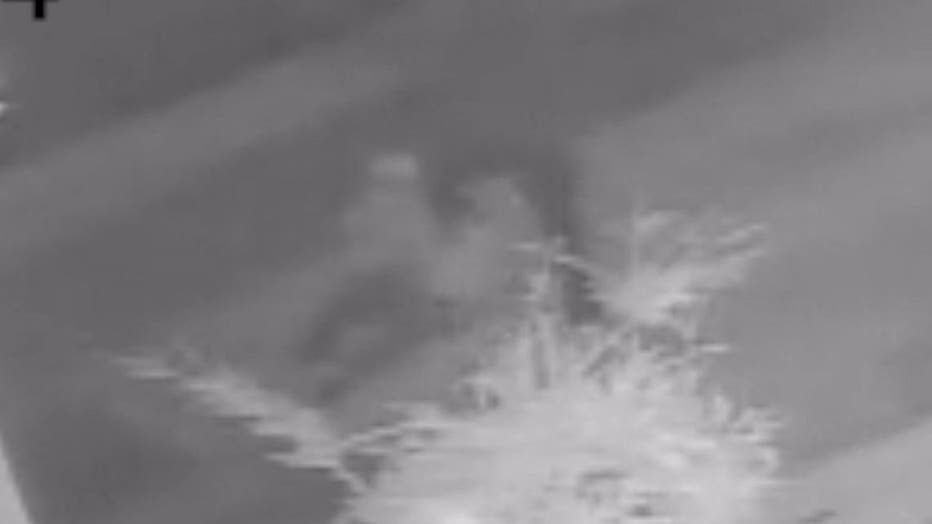 Milwaukee police said a 52-year-old man was robbed and shot to death near 11th Street and Grant Street Friday. Home surveillance cameras captured two men confronting the victim on the street -- beating him. Neighbors said at least a half-dozen shots were fired.

"Around the community, they all knew who he was," said Daisy Diaz, the victim's sister-in-law. "That was his route." 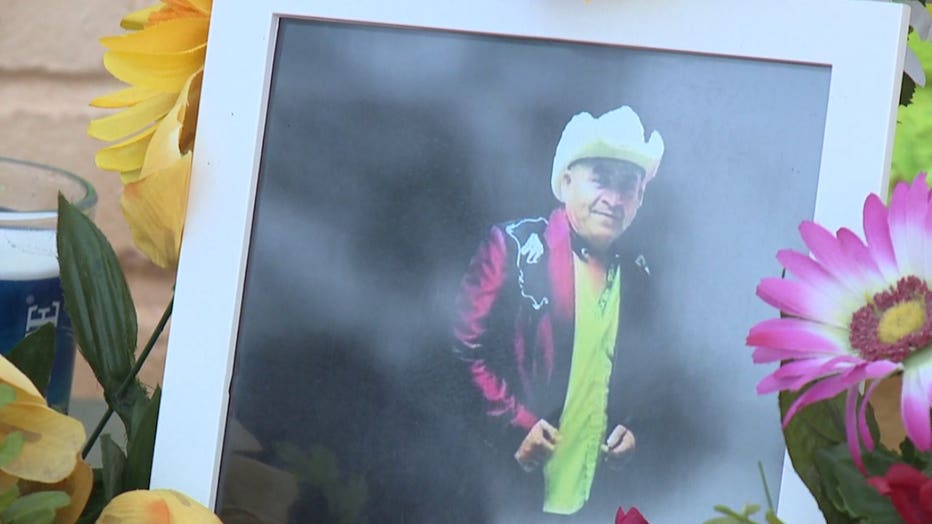 Diaz identified him as Emilio Garza, who called Milwaukee home for the last three decades and made a living as a popular corn vendor on the city's south side.

"He was just an honest man working," said Diaz. "He was not married. He didn't have kids, but he had a big family that loved him." 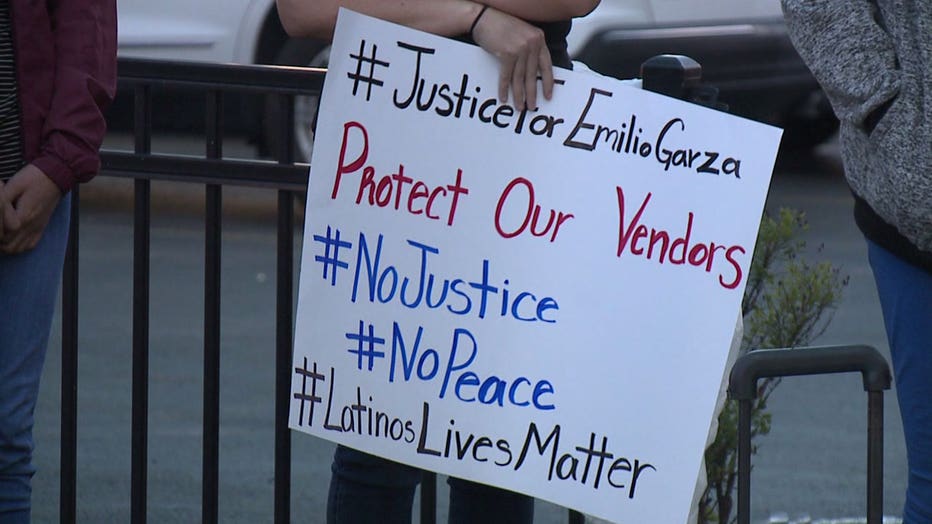 After the shooting, video shows the two men leaving the area. One even looks up at the camera while walking down the alley. On Sunday night, Aug. 30, dozens gathered in a park near 13th and Forest Home to demand justice. Taking to the streets, the group stopped traffic, marching back to 11th and Grant, with candles and balloons marking the spot where police said Garza died. 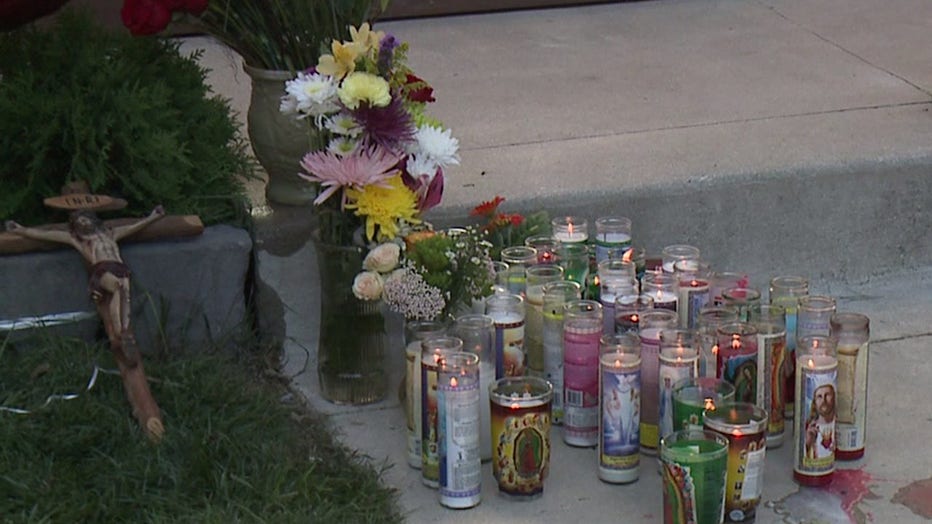 "We want justice," said Diaz. "Not just for him, but for other people who don't have a voice."

Milwaukee police continue to investigate. If you can help identify these suspects, you're asked to give investigators a call.