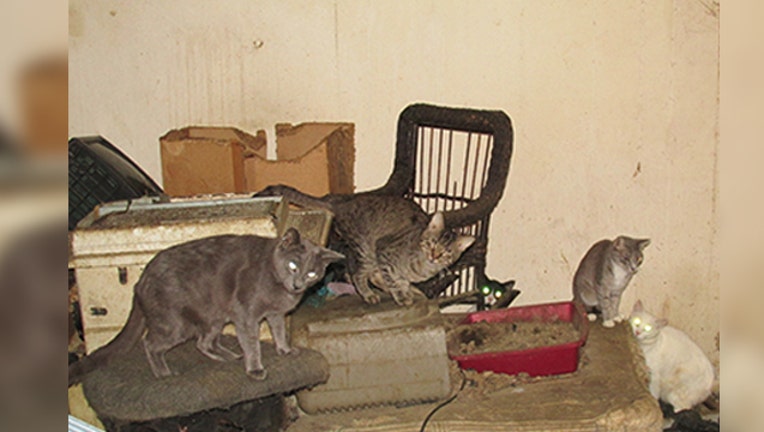 The Brandywine Valley SPCA (BVSPCA) says they rescued 85 live cats and one live dog from the home while also removing the remains of one cat over the course of two days.

Officials from the BVSPCA say they animals were living in deplorable conditions with several layers of feces covering the floor.

The conditions of the animals range from good to poor.

The mixed-breed dog, named Sunshine by officials, weighed about 14 pounds and suffers from severe dermatitis that left most of her side and rear completely hairless.

Sunshine, who is estimated to be nine years old, is also blind and had to have all of her teeth removed due to severe dental disease. 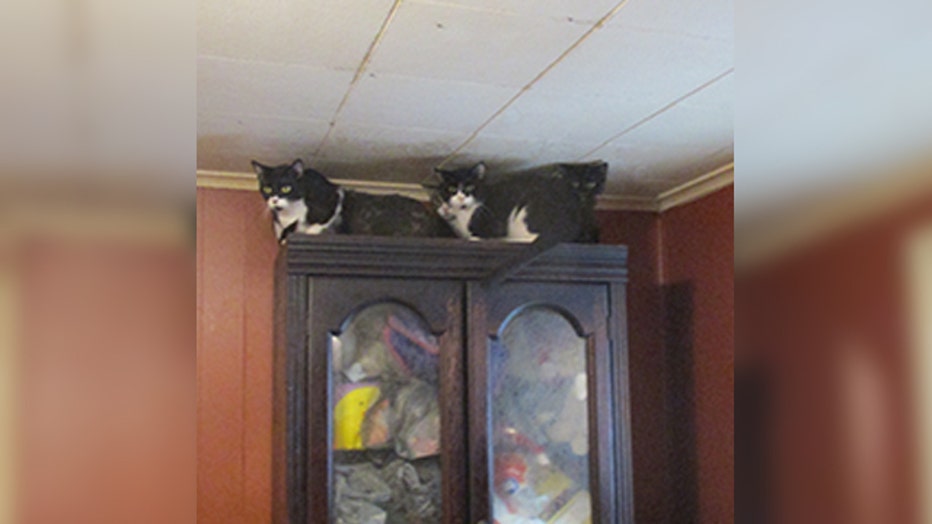 The cats range in age from about one-year-old to seniors. Most of the cats were covered in fleas, have ear mites, and have untreated wounds.

A necropsy will be performed on the deceased cat in order to determine its cause of death.

Officials say that “despite the deplorable conditions in which they lived, many of the cats are well socialized.”

The healthiest and most well-adjusted cats start going up for adoption beginning Thursday and more cats will be released for adoption as their conditions improve.

Charges will be filed against the three people living in the home, officials added.

The charges will include unsanitary conditions, lack of veterinary care, and placing animals at risk of bodily harm. The BVSPCA will also seek a prohibition to own animals. 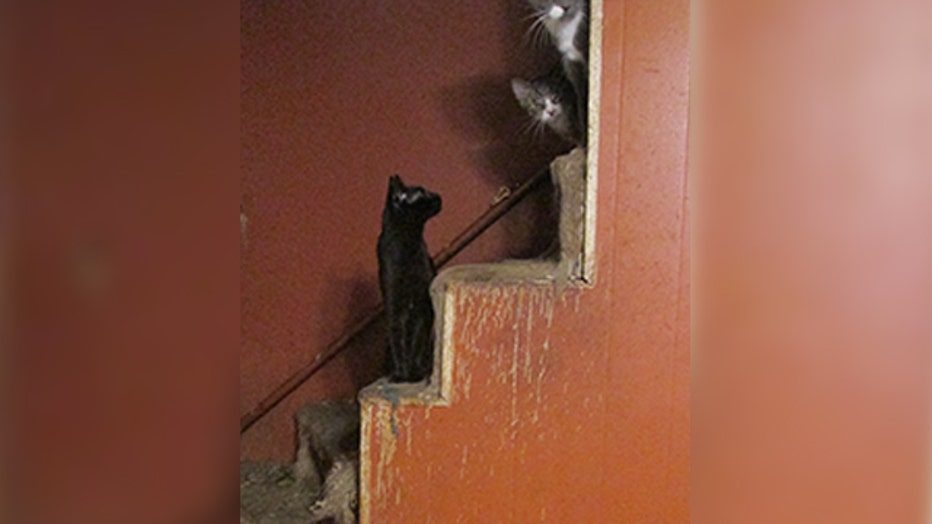 “This is a very unfortunate situation of a well-meaning cat lover getting in over her head and not reaching out for help,” said Adam Lamb, BVSPCA Chief Executive Officer. “There’s no excuse for animals to suffer in conditions like this.”

Lamb also stated that the BVSPCA depends on “neighbors, relatives and friends to report circumstances of concern before conditions get this bad.”

Anyone interested in adopting the available cats or learning more can find out more information on the Brandywine Valley SPCA website.

Those who wish to donate can do so at the Brandywine Valley SPCA website.

The BVSPCA says discovering most cases of cruelty and neglect start with tips from the public.

Suspected cruelty should be reported in Chester County and Delaware County to the BVSPCA Animal Protective Services team at 484-302-0018 or in the state of Delaware to Delaware Animal Services at 302-255-4646.