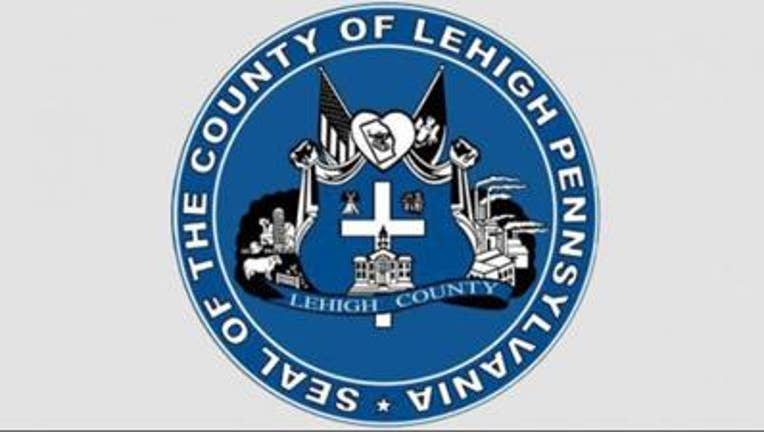 PHILADELPHIA - A federal appeals court has ruled that a Pennsylvania county may keep the image of a Christian cross on its 75-year-old official seal.

The appeals court in Philadelphia say the cross does not amount to a government endorsement of religion, noting it appears on Lehigh County's seal with many secular symbols. The court's ruling Thursday came nearly two months after the U.S. Supreme Court decided that a 40-foot-tall, World War I memorial cross can continue to stand on public land in Maryland.

In the Pennsylvania case, the Freedom From Religion Foundation and four of its local members objected to the cross's inclusion on the county seal and sought an order for its removal.