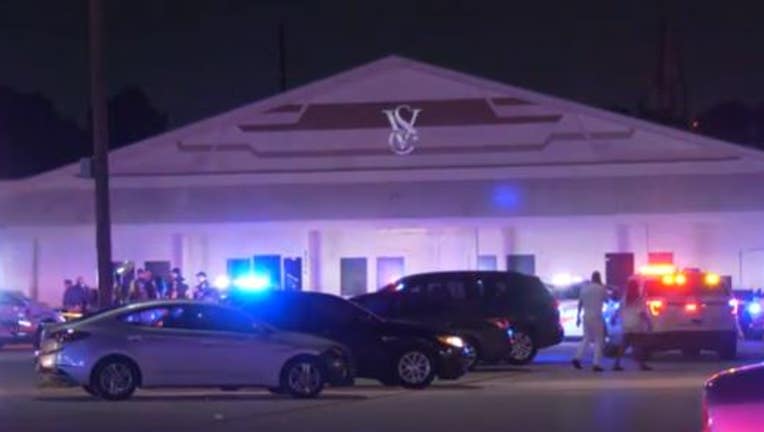 HOUSTON - Officials are investigating a mass shooting overnight Sunday at a nightclub in north Harris County where six were shot and one man died.

Deputies with the Harris County Sheriff's Office and officials with Harris County Constables Pct. 4 arrived at Visions Nightclub in the 2500 block of FM 1960 E around 2 a.m.

Based on preliminary information, it appears there was a private party held at the club with several hundred attendees when a fight broke out. At some point, investigators say shots were fired, with possibly more than one shooter inside the club. 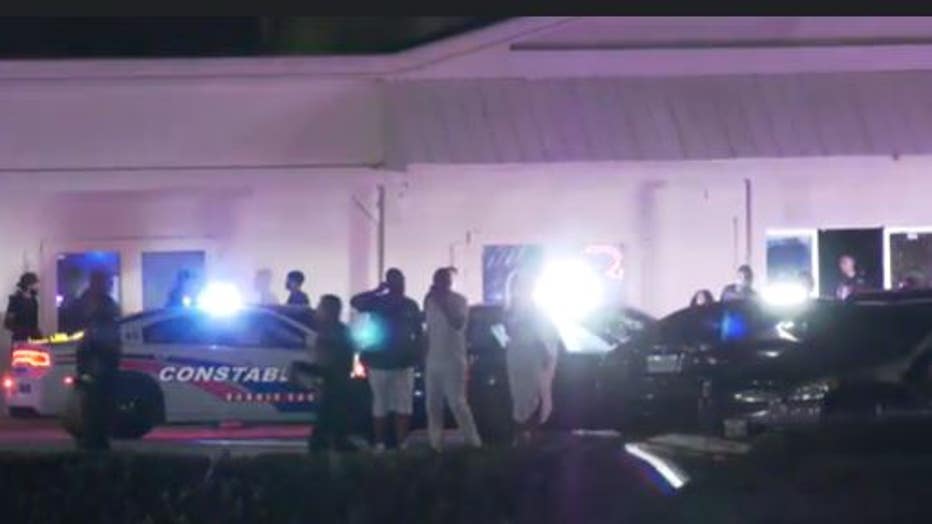 "We had parts of the fight that spilled out into the parking lot and continued down 1960, where one of the vehicles was disabled and recovered a short distance away," Sgt. Jason Brown with HCSO Homicide said.

At least six people were hit, but one man, later identified as Derrick Johnson, was pronounced dead inside the club.

Four of the patients were rushed to the hospital with non-life-threatening injuries and another person was taken via Life Flight after they were shot in the head but officials say that person is expected to survive. 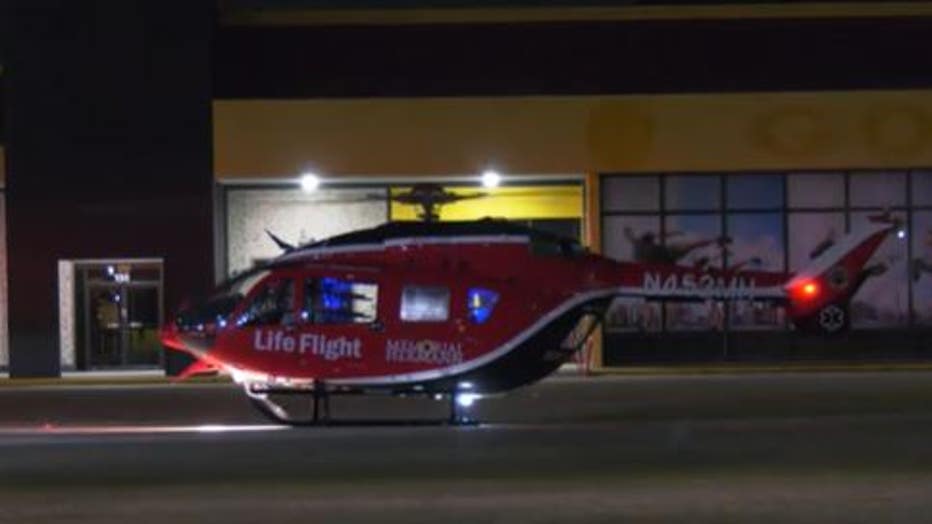 It's unclear, as of this writing, if any of the people shot were involved in the fight.

Firearms were recovered at the scene, but it appears the suspect(s) are still at large as Sgt. Brown says many of them fled the scene by the time deputies arrived. 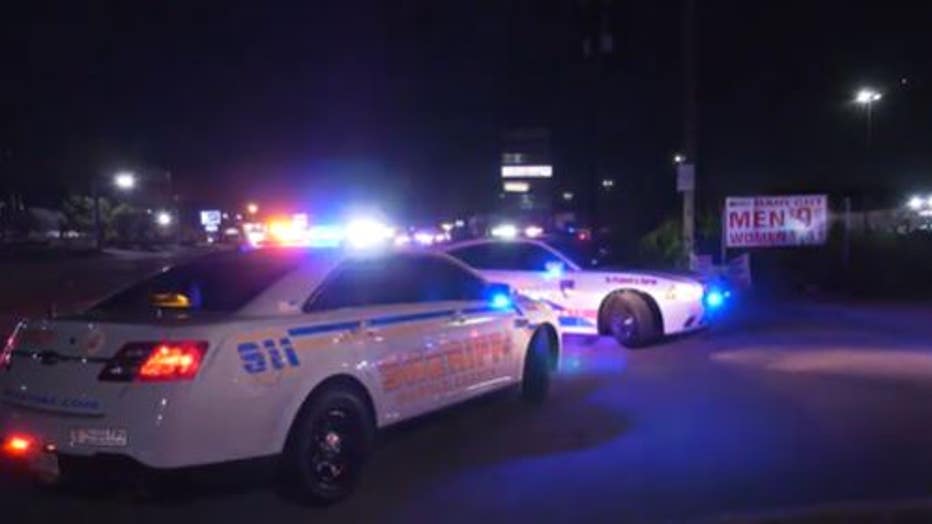 An investigation remains underway and FOX 26 will continue to monitor and make updates to this story as more information becomes available.