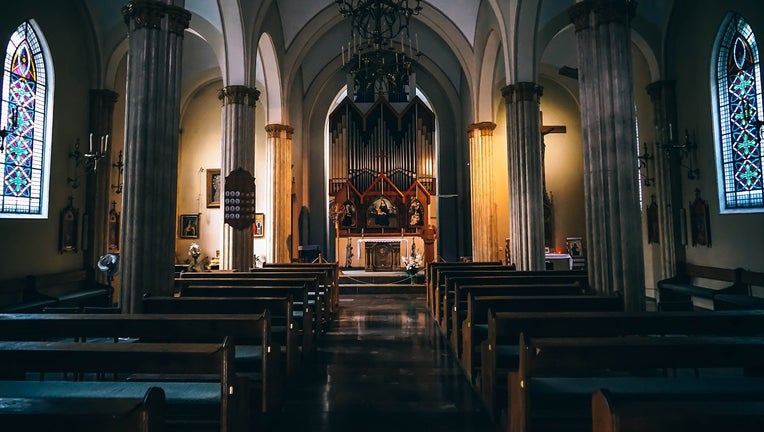 WEST ORANGE, N.J. - An attorney for childhood victims alleging sexual abuse by Roman Catholic clergy says he has turned up the names of 12 New Jersey priests who were not previously disclosed on lists the church released.

Attorney Mitchell Garabedian represents 22 men and 8 women who say they were abused as children by New Jersey priests. He says the names of 12 of the accused aren't on lists of more than 180 priests the church released earlier this year.

Garabedian said Wednesday his clients have received packages from the church's compensation fund. He says some may refuse the compensation and could pursue lawsuits.

Church officials did not immediately respond to messages seeking comment.