A group of teens planted 400 trees only to have them destroyed by ATV riders just days later. FOX 29's Brad Sattin reports.

PEMBERTON, N.J. - A group of teens planted 400 trees only to have them destroyed by ATV riders just days later.

Jason Howell has been working to protect the Burlington County Pine Barrens and Wetlands for years and earlier this month, he got some help.

"We brought out kids from the Camp of the Pine, YMCA and we planted 400 Atlantic White Cedar Saplings," he told FOX 29's Brad Sattin. 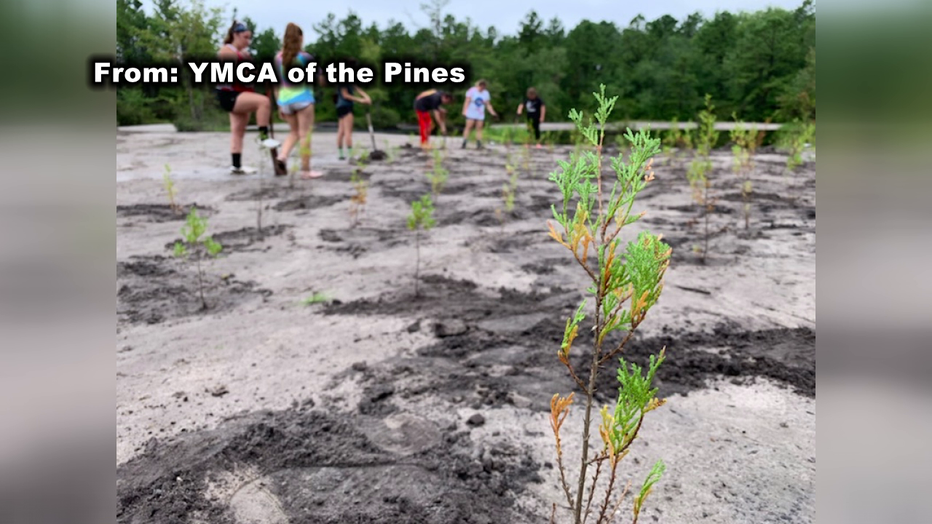 The Camp's CEO says the kids were eager to jump in.

"A big part of what we do here is to try and teach kids to grow up, be change-makers and help make the world a better place," YMCA of the Pines CEO Mark Dibble said.

Sadly, that spirit wasn't shared by everyone.

"They just came up to the tree plantings and then just ran through them with the ATVs and just did donuts all over the saplings," Howell said. 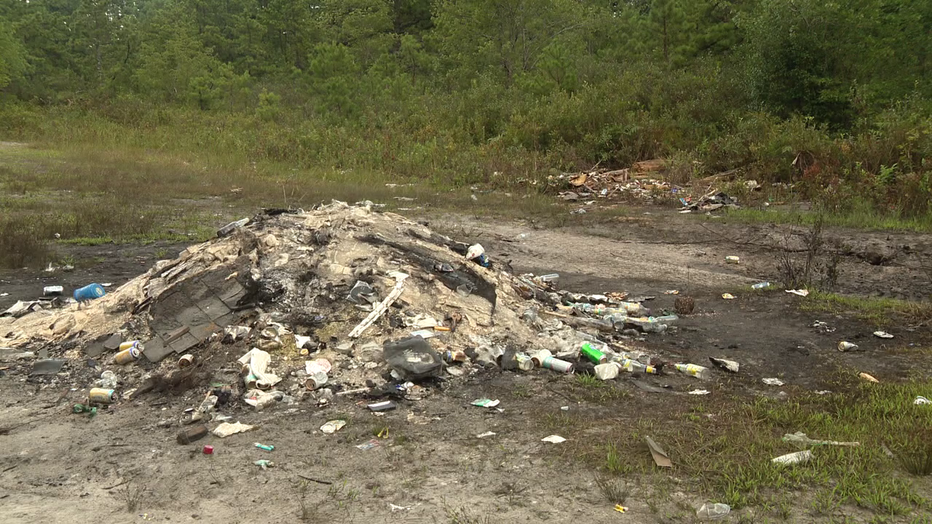 The problem is not new. 200 acres of this Pemberton Township land was just bought by the Rancocas Conservatory, surrounded by a state park with the goal to preserve it for wildlife and for people to hike, picnic and enjoy. However, it's become a haven for drinking, dumping and off-roading.  A wood barrier was literally chainsawed off for the monster trucks to get through.

"They went after the tree planting because they don't want this to be a nature preserve and so destroying the projects that we do is their way of fighting back against our efforts," Howell explained.

He wants tougher laws and enforcement.

"Instead of just issuing a slap on the wrist for this, we need them to start impounding vehicles, confiscating vehicles and issues get heavy fines because this isn't lite duty. This is heaven duty damage," Howell said.