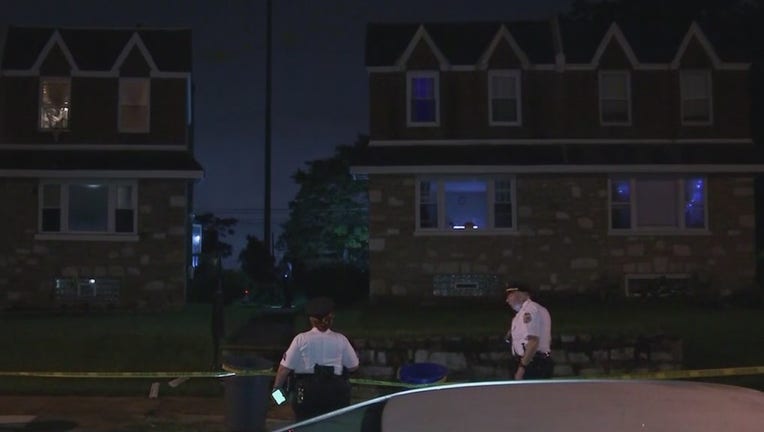 FOX CHASE - Authorities are investigating after police say a man was shot and killed inside a home in Fox Chase late Thursday night.

Officers were dispatched to a home on the 1200 block of Fuller Street around 11:30 p.m.

Police say a 21-year-old man was found on a couch suffering from multiple gunshot wounds to the chest and neck. The victim was taken to Jefferson-Torresdale Hospital and pronounced dead.

Philadelphia Police Cheif Inspector Scott Small says two witnesses were home at the time of the shooting. Investigators reportedly found six spent shell casings, money, and jewelry in the living room of the home. Small says police have not ruled out a home invasion.