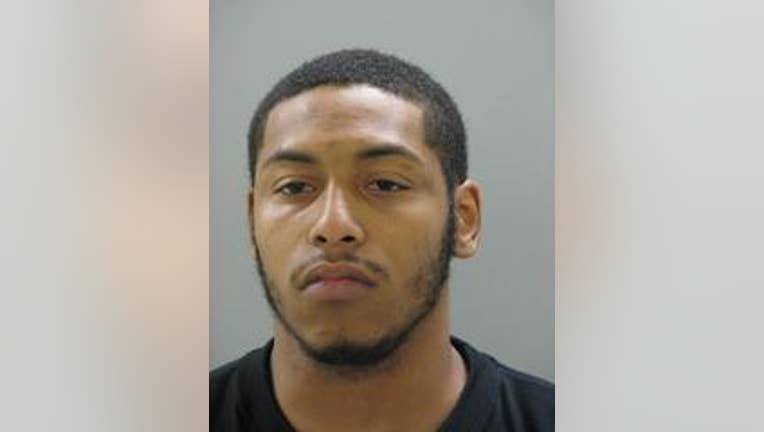 WILMINGTON - Police in Wilmington have arrested a man for falsely reporting a shots fired complaint earlier this month.

According to authorities, 33-year-old Andre Rivera told police that a man had threatened him with a gun and fired a shot at his car.

Responding officers were able to locate the reported aggressor, but were unable to find a firearm or ammunition in the car.

Police say during the investigation, Rivera denied his original claim about the incident. Detectives referenced the original phone call Rivera made to 911 dispatchers about the assault, which showed Rivera had reported shots fired.