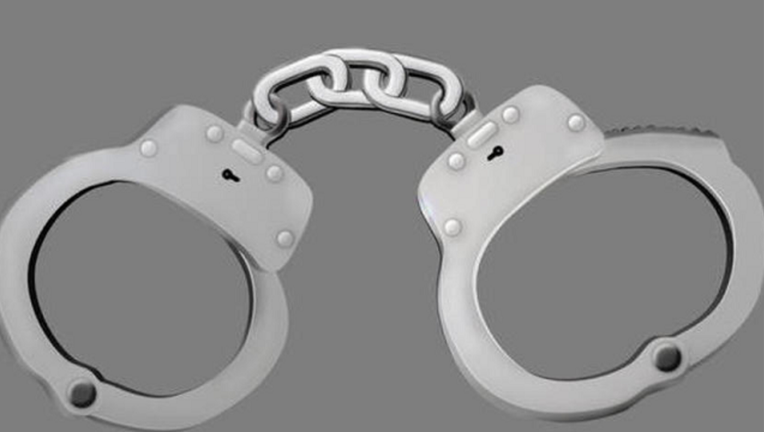 PHILADELPHIA (AP) - Authorities say a New Jersey man lied about being a member of a white supremacist group to obtain security clearance at a historic naval shipyard now home to popular Philadelphia businesses.

The U.S. Attorney's Office in Pennsylvania said Friday that 41-year-old Fred Arena was arrested and charged with making false statements to government agents.

The Salem man is an employee at the Philadelphia Navy Yard. Authorities say he did not disclose on a federal form that he had ever been a member of a violent organization.

Arena is an avowed member of Vanguard America, a white supremacist group.

Authorities say Arena also lied when asked on the form if he had ever had property repossessed in the last seven years.

Attorney information for Arena could not be found.