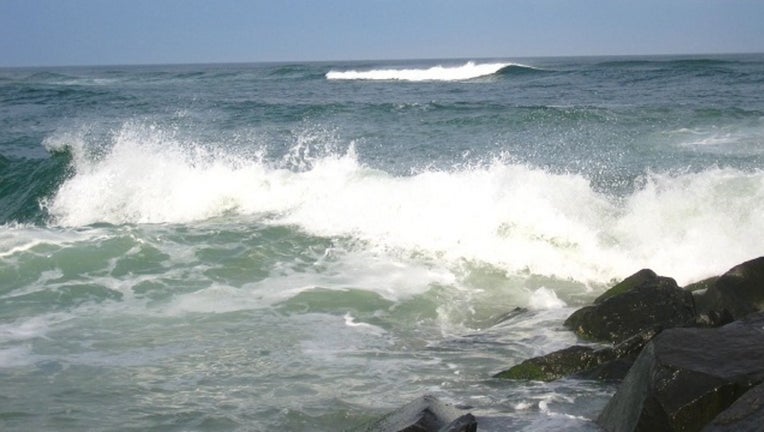 NORTH WILDWOOD, N.J. - A Pennsylvania woman vacationing with her family at the New Jersey shore drowned while trying to rescue her three children from rough waters, authorities said.

Emergency responders responded to the 18th Street Beach in North Wildwood around 3 p.m. Tuesday after receiving reports of swimmers in distress. They were able to rescue two boys, ages 8 and 10, and a 19-year-old woman, but their 49-year-old mother was soon found face down about 150 yards off the shoreline.

The woman was taken to a hospital, but she was pronounced dead there a short time later. Authorities said the family was from Wernersville, but their names were not released.