LONGWOOD, Fla. (WOFL FOX 35) - Video from a FOX 35 viewer shows a massive bear in the driveway of a Longwood home. From the angle, it appears the bear is innocently playing with something, but what it's actually doing is much more disturbing.

"My wife called me at work to say that a large bear had entered our garage and taken our pet rabbit from it's cage," said Nathan Arrowsmith, "and it's just scary that that could happen in the middle of the day."

The bear apparently busted the cage wide open while in the family's garage and took their pet rabbit. The video shows the remains of pet rabbit laying next to the bear. Arrowsmith was just glad his wife and 3-month-old were inside the home and his other two children weren't there when it happened. "I was surprised and scared for my wife and kids, so I came right home, and we're just sad we lost our pet rabbit."

The video then shows the bear casually leave the drive way and head next door. "I saw the big black bear and i'm like that's a big 450-pound black bear, so I jumped out started filming immediately," said neighbor Adam Safford. He shot the video with his go pro camera. He said when he realized what the bear was actually doing, he couldn't believe it. "it was sad!"

Neighbors said they saw the bear take off into some nearby woods, and the family that owns that rabbit just wants others along Fox Valley Drive to be on alert. "We just want everyone to be aware that they seem to be fearless at times and will take your pets, and just to be careful and be aware of what's going on around you, even in the middle of the day." 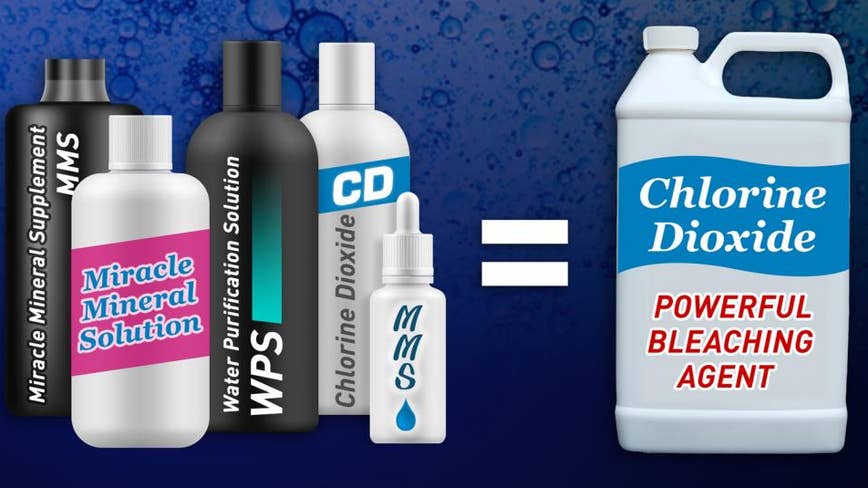